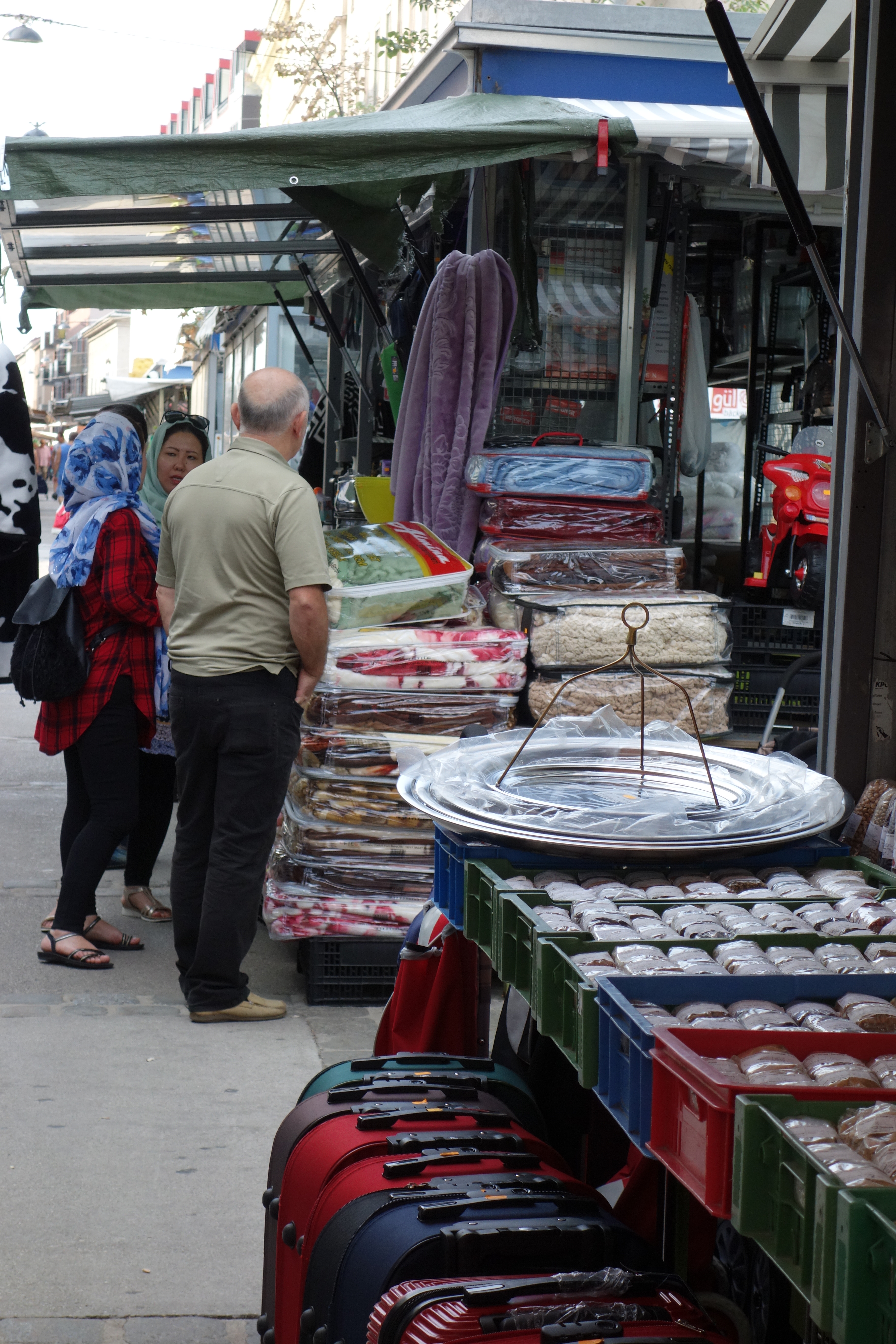 END_OF_DOCUMENT_TOKEN_TO_BE_REPLACED

In 2018 Jaguar Land Rover ((JLR) opened a new plant with 640 robots on a former farmland in Nitra in western Slovakia. The robots together with 2,800 workers can assemble a Land Rover Discovery every two minutes. JLR was just another carmaker to come to Slovakia. VW arrived in 1991, followed by Kia and PSA. These firms together turn out over one million cars annually; more per head of population than any other country. Nitra is close to the motorway and Slovakia has an impressive supply chain with more than 300 factories making car parts. This spoke for Slovakia. The JLR factory gives a fair picture of Slovakia’s, and more broadly Central Europe’s model of economic development. First, it was built with foreign capital and largely by foreign contractors. Membership in the EU has facilitated the flow of capital from the western members to the eastern ones. Second, the economy of Central Europe depends on customers in economies to the west purchasing goods made relatively cheaply in the hinterland. Third, government support was essential for this economic take off. Government subsidies luring foreign companies into the country are common in Central Europe. Investors flock to special economic zones across the region, attracted by tax advantages. Furthermore EU funds have boosted investment in infrastructure that appeals to foreign investors like, road and rail. Even in Poland, the region’s biggest and most diversified economy, these EU funds matter: by 2022 they will make up 22 per cent of public spending each year.

This foreign-led development model has had much success. Countries from the Baltic states in the north to littoral Black Sea states have become considerably richer over the last two decades. GDP per person in the Czech Republic is now close to Spain. Bulgaria and Romania are much poorer in terms of GDP, but managing to win investment and to grow, too. The European Commission tracks the progress of five EU members immediately east of Germany and Austria, namely the Czech Republic, Hungary, Poland, Slovakia and Slovenia, compared with a group of four western frontier EU countries, namely Austria, Denmark, the Netherlands and Sweden. In 1995 the average GDP per person at purchasing power parity was around 55 per cent lower in the five Central European countries than in the western frontier countries. By 2016 the difference had shrunk to 39 per cent. Average incomes in the five countries are now equal to those in Portugal and far above those in Greece, of course also due to the financial crisis and sovereign debt crisis since 2008. Of all the Central European countries Slovakia saw the most dramatic gains.

But the challenge for these countries, as for any hinterland reliant on supplying labour to produce goods for richer neighbours, is to keep closing the income gap. The next step of economic development is going to be harder, requiring more productive firms, more private capital and more skilled labour. The region was not that hit by the financial crisis and is growing strongly once again. The IMF expects these countries to expand nearly twice as fast as Western Europe and this expansion looks more sustainable than the one that ended with the financial crisis in 2008. Back then cheap foreign loans, including Swiss franc mortgages taken out by individual households had boosted consumption but became hard to pay back. Nowadays banks are in better shape and consumption is less supported by debt and more by rising incomes. Despite nationalistic policies by populist governments in some countries foreign companies are not retreating. Corruption and some political instability seem not to deter investors as long as other economic conditions are beneficial. Building firms are doing particularly well. Construction activity in the region has typically grown twice as fast as GDP in recent years. Central Europe accounts for a fifth of Strabag’s – Austria’s biggest construction company – business. Business in Poland has gone so well that Strabag is branching out from EU-funded infrastructure into hotels, shopping centres and office blocks. Wienerberger, an Austrian building-materials supplier, has 64 plants across Central and Eastern Europe (CEE), including the ones in Austria and Turkey. 30 per cent in the region are not connected to a sewer system, compared with 5 per cent in Western Europe, which means big business for the firm. Subsidies for better housing, for instance in Hungary, have meant a boom in brick sales.

Services are playing a bigger part in this expansion in Central Europe than in the pre-crisis boom. This means that also white-collar work is doing well. Western banks are moving back-office jobs east to pleasant and affordable spots such as Krakow. McKinsey has 1,000 analysts in Poznan in central Poland, serving clients world-wide. Brexit is moving some mid-level finance jobs away from London as well. Erste Bank, an Austrian bank with 16 million customers in Poland, the Czech Republic, Slovakia, Croatia, Serbia, Romania and Turkey, expects banking in the region to grow faster than in Western Europe for many years to come. Central Europe has also transformed Vienna Insurance Group, a nearly 200-year old Austrian institution. Its 21 companies across CEE now provide half of all VIG’s premiums and profits because as income rises, spending on insurance increases, too. So it seems that Central European economies are well set for sustainable economic growth. Yet there are still three reasons for worries, namely a lack of innovation in local firms, a coming demographic squeeze and an over-dependence on foreigners, especially Germans, to drive development.

END_OF_DOCUMENT_TOKEN_TO_BE_REPLACED

ROMA MUSLIMS ON THE BALKANS PENINSULA 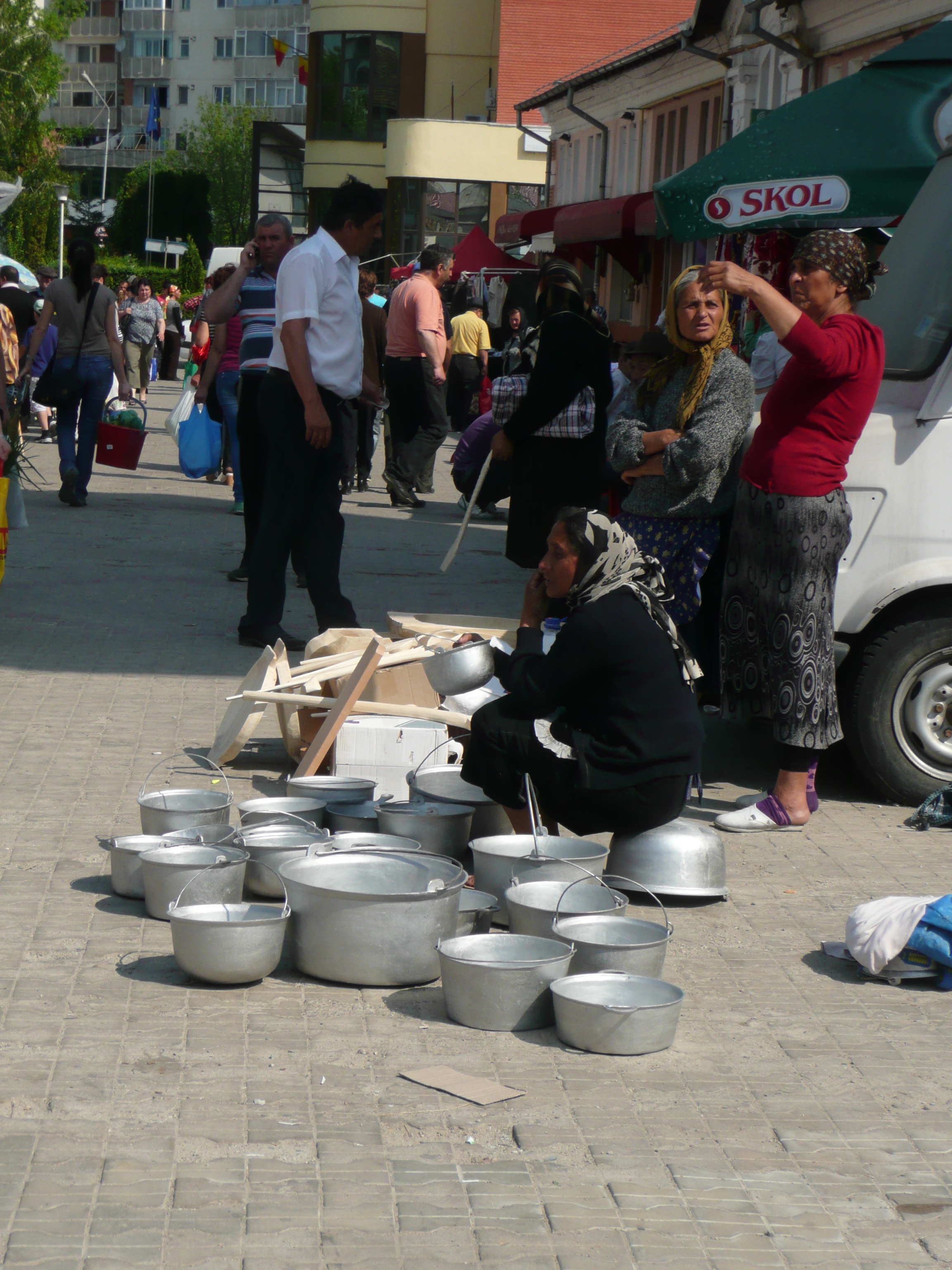 The first arrival of Roma Muslims on the Balkans is connected to the Ottoman invasion and the establishment of the Ottoman Empire in the region during the 14th and 15th century. Some of the Roma Muslims were directly involved in the conquest by participating in auxiliary army units or as craftsmen serving the army. At that time there was already a Roma population on the Balkans who had settled there earlier. The Ottoman Empire dominated the Balkans for five centuries and made a distinct impression on the culture and history of the region. Based on the information from the corpus of law and regulations relating to the population in the province of Rumelia, covering most of the Balkans, from 1475, it is clear that all Roma, whether Muslim or Christian, paid poll tax, only payable by non-Muslims, with some tax benefits for Roma Muslims. Approximately 66,000 “Gypsies” lived in Rumelia then, the majority (47,000) Christians. The Ottoman Empire promoted the adoption of Islam by Roma, mostly through tax benefits, but they were never accepted as “true Muslims”. The ratio between Roma Muslims and Roma Christians continually changed until the balance had radically changed in the course of the 19th century with a ratio of Christian to Muslim as 1:3 or 1:4. The establishment of ethnic-linguistic nation states on the Balkans in the 19th century radically changed the public status and the position of the “Turkish Gypsies”. As a result of this process, complex and heterogeneous communities of Muslim Roma had developed in the Balkans by the second half of the 20th century.…