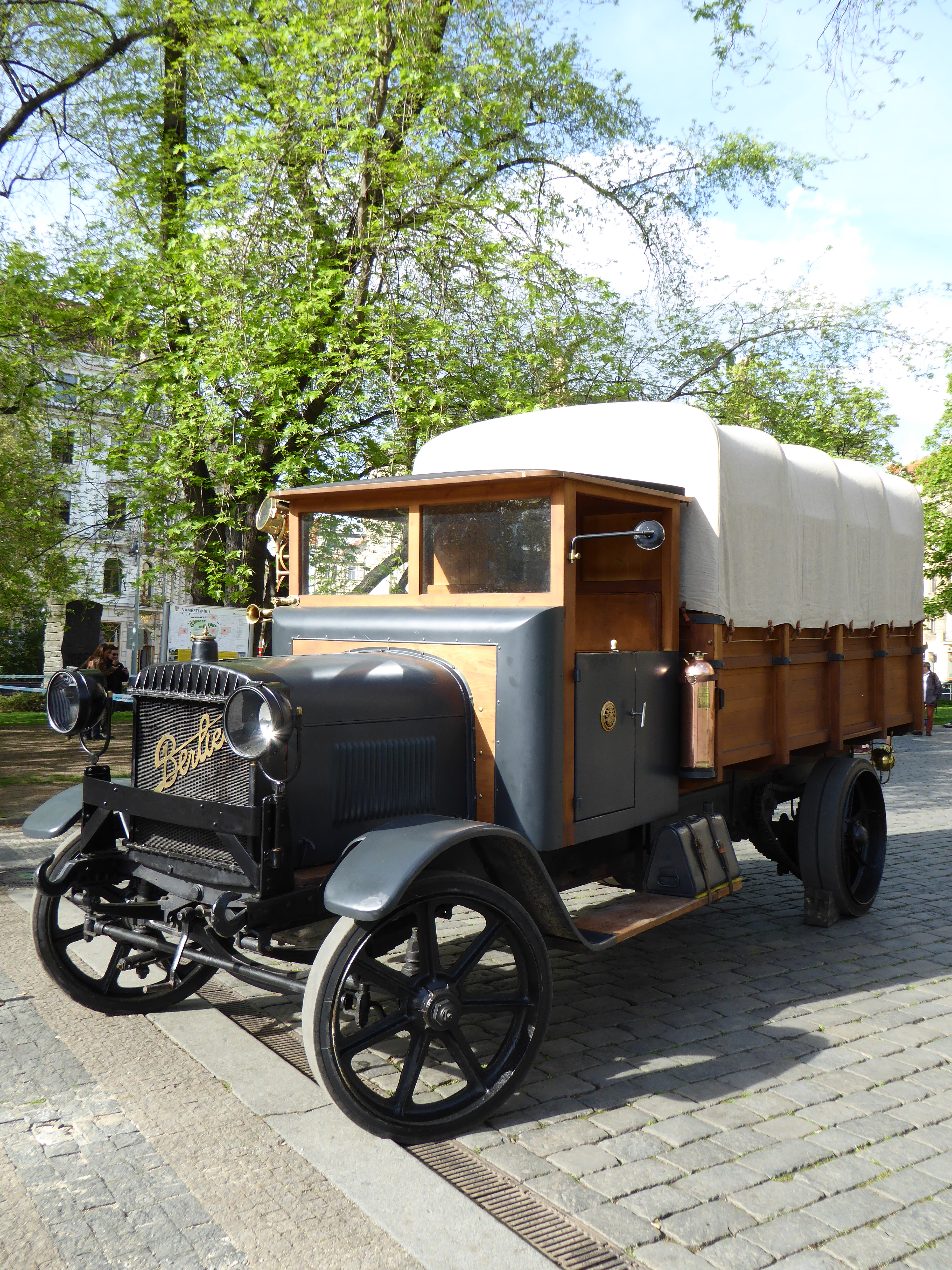 In 1849 governmental autonomy was granted to all municipalities in the Habsburg Empire. Although thereafter Vienna enjoyed self-government, repeatedly the emperor intervened in its affairs. From 1850 onward, Vienna underwent rapid growth, expanding in 1890 to incorporate suburbs across the Danube and along the Vienna Woods. A municipal constitution of 1850 established a city council to be elected by tax-paying citizens divided into three classes. In 1885 the minimum taxation for suffrage was lowered to 5 gulden, excluding the poor until universal suffrage came in 1907. After 1890 the unwieldy city council of 138 members was directed by 25 of its members, the Stadtrat, who together with the mayor ran the city. As mayor of Vienna from 1897 to 1910 Karl Lueger (1844-1910) so dominated public life that next to Franz Josef he was the city’s best known citizen. Although Lueger had entered the city council as a Liberal in 1875, over the next decade he broke with liberalism and denounced international capitalism as a ”Jewish monopoly”. After being briefly an ally of Schönerer, he became a friend of Vogelsang whose doctrines he incorporated into the Christian Social Party, founded in 1893.

In 1895 the Christian Socialist majority of the city council elected Lueger as mayor, which appointment was vetoed by Franz Joseph, who did not want to have his capital governed by a demagogue who denounced Jews and Hungarians. Four times Lueger was elected mayor until Franz Joseph bowed to the inevitable in 1897. Lueger had received more applause at the Corpus Christi procession in Vienna 1896 than the emperor. “Der schöne Karl” reigned Vienna for 13 years as uncrowned king, applauded wherever he went. His funeral in 1910 was reputed to have been the largest the city had seen so far.

Lueger represented, above all, the lower middle classes who suffered from industrialisation. He implemented municipal socialism, on the pretext that small proprietors and shopkeepers needed to be protected from monopoly entrepreneurs. He municipalised the gasworks in 1899, electrified the trams in 1902, introduced electric street lighting, and built a municipal slaughter house and public market. He expanded municipal services begun under his predecessor Cajetan Felder, who as Liberal mayor had commissioned the new Town Hall, the Central Market, the Stadtpark and the Central Cemetery. Although a regulation of the Danube to prevent a flood such as the one of February 1862 from recurring was carried out, the river sometimes overflowed its widened banks. To supplement the aqueduct of 1873 that had been engineered to bring water from the nearby Höllental, Lueger had a second aqueduct constructed that stretched more than 230 km into Styria. Lueger differed from Felder by sponsoring institutions designed to help the lower middle classes. While expanding the Central Cemetery, he brought out two funeral companies that had charged extortionist rates. New school houses were built and underfed children were supplied food free of charge. In 1904 Lueger opened a poorhouse at Lainz, near Schönbrunn, which was the largest and most modern institution at that time. A new large hospital for the poor followed which was run by the city, the “Kaiser Franz Joseph Jubiläumsspital”. The city further established a children’s home in Gersthof and an orphanage at the Hohe Warte. The first steps towards a youth welfare system were taken with the acquisition of children’s infirmaries and a new custody law for poor children of unmarried women. Several new baths were established in the city, nineteen all in all and eight new swimming pools. Under Luegers successor the first modern indoor swimming pool was opened, the Jörgerbad. To beautify the city, parks were doubled, a beach was opened by the Danube, and flower boxes adorned lamp posts. To help beleaguered city dwellers, Lueger placed under municipal control a savings bank, a life insurance company, and an old age pension fund, opening also a housing agency as well as a registry for servants. Of less universal appeal was his insistence on reintroducing crucifixes and religious instruction into the schools, which antagonised anti-clericals.

It was Lueger who pioneered the municipal socialism that Social Democrats expanded during the 1920s. Although Lueger’s modernisation is sometimes referred to as slum-clearing, the Christian Socialist in reality made no effort to remove slums, a task that had to await the Social Democrats. The most controversial feature of Lueger’s politics was anti-Semitism. He denounced Jewish capital in order to win support from artisans, who were losing business to foreign manufacturers of commodities such as toys, fans and leather goods. Small producers had never recovered after the crash of 1873. Even without that debacle Vienna would have suffered economic backwardness. In order to aid shopkeepers, the city prohibited department stores until 1900. Because the law required shops to sell a very narrow speciality such as music paper or gloves, the business cycle victimised merchants, who blamed hard times on Jewish financiers. As late as the turn of the century, nearly all clothes were sewn by hand. Conservative consumers’ tastes were the reason why modern contrivances were introduced very slowly. In 1890 drinking water was still hauled to suburbs in barrels. In 1900 telephones and elevators were rare, while refrigerators and fixed bathtubs remained virtually unknown, as did central heating and payment by cheque. Government offices disdained the typewriter until after 1918. Karl Lueger counted on the fears of his constituents. Although his anti-Semitism waned in later years and he always had Jewish friends -“It is I who decide who is a Jew”, he is supposed to have said -, he continued to contribute articles to anti-Semitic papers. By acting like that he lent respectability to anti-Semitic violence, which during 1905 culminated in riots where German national students blocked the door of the university to Jewish students. Lueger exploited every form of sociability. By 1904 he had attended 1400 golden wedding anniversaries, countless christenings and weddings. He consorted with voters in beer halls and coffee houses. He anticipated 20th century politicians in his skill at mobilising the masses through propaganda. This master of public relations was saluted by Hitler as a man who had taught him how to flatter urban populace. He introduced populism to Austrian politics.