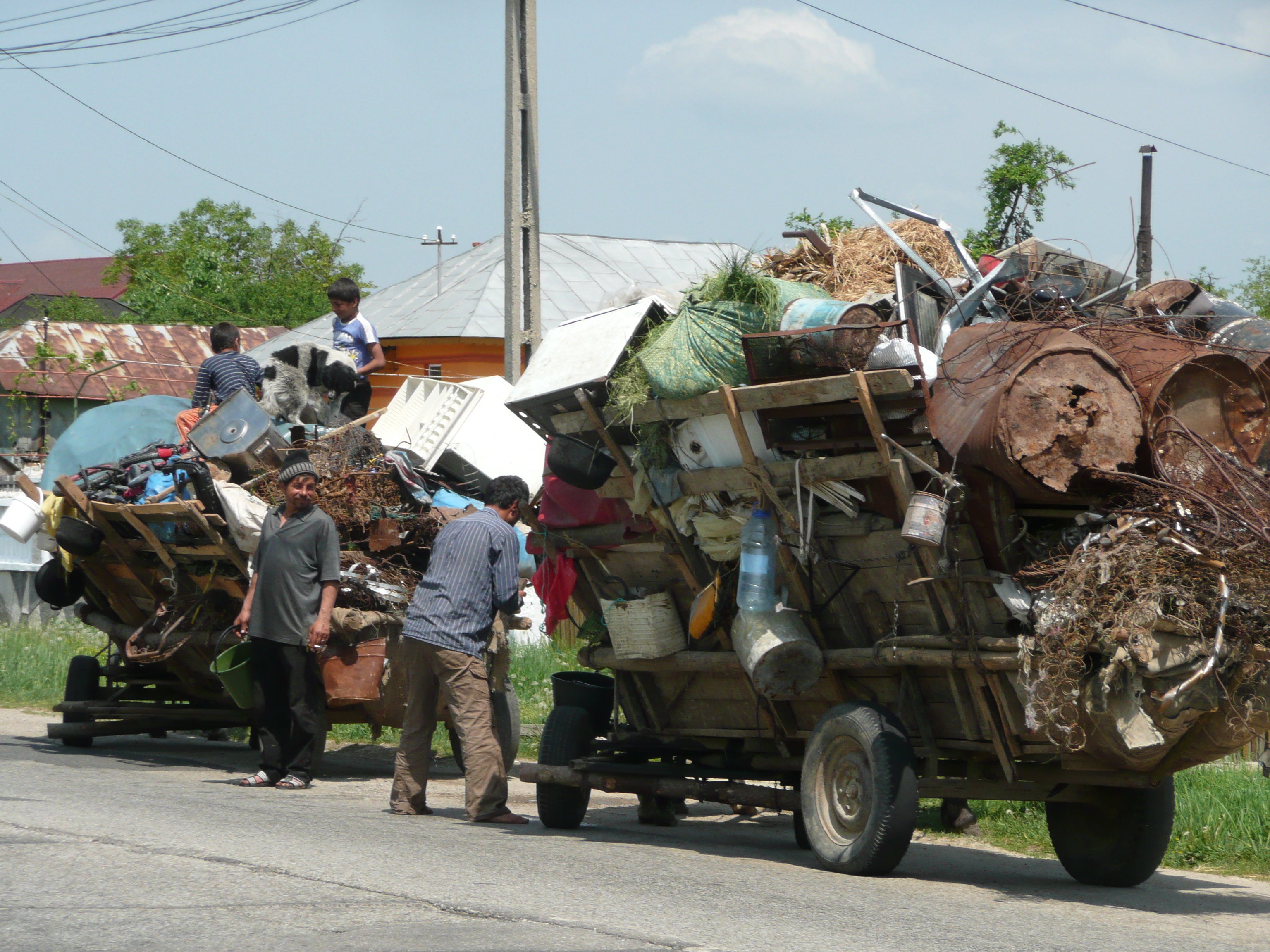 “Romanipé” stands for the identity and sense of belonging of a people – a timeless, placeless people with uncertain roots but a rich spirit, the “bravalipé”. Throughout their history stretching back over a millennium, these people have been the victims of many injustices. During their endless journey in search of a “friendly soil”, they have become scattered all across the world. All the Roma, Sinti, Manush, Kale and Romanichal – “Gypsy” is a discriminatory term applied to them by non-Roma – have one thing in common: they are one people. They are bound by “phralipé”, which means brotherhood and envelops and binds them together as members of a family with a great sense of solidarity. Confusion about the Roma makes it difficult to understand the reality and the needs of Europe’s largest linguistic and ethnic transnational minority. Most people in Europe know virtually nothing about Roma culture and policies to disseminate Romani culture are either virtually non-existent or have been influenced by folklore and by that confirm people’s mental images of a minority that cannot be integrated. In the course of history there have been many attempts at forced assimilation of the Roma people, which have taken different forms, though all with the ultimate aim of destroying the Romani culture. The term integration in the social sciences indicates a set of social and cultural processes that make an individual a member of a given society. In that cultural integration or multicultural strategy could mean that a group actively participates in a given society, maintains their own culture and replaces aspects of the original culture with aspects of the majority culture. The culture of a people is not static, it is always undergoing osmosis on a daily basis and it is validated by knowledge, by comparison and confrontation with other cultures and by its own cultural evolution. So in order to culturally integrate Roma in European societies there will have to be some cultural exchange and the understanding that cultural differences are valued.

When groups and individuals from different cultures live together the following might happen:

It is widely perceived that the current absence of policies aimed at a cultural integration of Roma in CEE countries will contribute to a worsening of their already precarious living conditions. Historically any attempts at eradicating Romani culture through persecution and criminalisation from 1500 onwards were unsuccessful. In communist times the Roma problem was not tackled, but covered up and hidden behind the pretext that there was no Roma minority that suffered from exclusion and discrimination.

In recent years, Roma identity has come to be applied to a wide range of communities, but such identities are not necessarily mutually exclusive and many Roma embrace a majority identity as well, for instance Hungarian or Romanian. The key moment in the spread of Roma identity came in 1971 with the meeting of the first World Romani Congress. Composed of activists and academics, the Congress declared Roma to be the preferred identity, as well as adopting symbols of a transnational nationhood including a flag and an anthem. However, it was not until the coming down of the Iron Curtain in 1989 that Roma came into wider public consciousness and Roma identity was increasingly accepted by communities in the Danube basin that had previously not explicitly identified themselves as such. In post-Communist countries the adoption of a Roma identity has been a way of signalling a break with previous regimes’ policies of integration through assimilation, i.e. the abandonment of any distinctive minority identity, and a way of helping re-define Roma as an ethnic minority rather than a socio-economic category. Furthermore, in the context of European integration Roma provides an inclusive collective identity that transcends numerous communal and national designations and allows for the assertion of Roma as a single transnational people or ethnic group. Roma identity can be seen as a kind of re-branding of communities that have been part of European societies since the late Middle Ages and who have long had relationships, antagonistic and oppressive, with wider society and mainstream authorities. Across the centuries, the historical record presents Roma as the objects of actions and laws, whereby they themselves were absent from decision-making and silently subjected to the power of private and public authorities. Our information about Roma in the past is heavily distorted by the nature of the written record. There have probably always been community leaders (vajda) operating at the interface between the community and the wider society, but it is only from the start of the 20th century that we find a small but growing number of Roma intellectuals and organisations engaging in some form of political activity. Over the last two decades a considerable increase in Roma political activity can be noticed. Access to formal education has allowed a growing number of Roma to present themselves as representatives, challenge discrimination and assert the validity and value of Roma culture and identity. At the same time, modernisation greatly intensified the ties between Roma people and the state with respect to housing, education, employment and welfare. In other words, Roma have had to engage with public authorities for the basic necessities of life and they are increasingly willing to do so. Another key factor, especially in the Danube region, lies in the changes within mainstream society and the more intensive and efficient use of land and labour, which requires states to engage ever more deeply with Roma communities, whether in terms of limiting space for nomads, service provision or incorporating Roma into national economies.

Roma political activism is only at the early stages of development, which explains its weakness. Reflecting the extensive influence of external funding, most Roma organisations are top-down structures lacking mass support or a significant element of democratic accountability. In reality, Roma people are not politically united. Traditionally, communities have often been in competition with each other, spatial dispersion and differing interests, social and cultural characteristics, both within and between countries, undermine political cooperation. There is also considerable ambivalence about the value and implications of explicitly ethnic politics and the potential this may have for alienating Roma from non-Roma. In post-Communist countries the effects of the transition from a planned economy to a market economy have had a devastating impact on the living standards and opportunities of many Roma, most notably structural unemployment and the capacity of public services to meet their needs. In Communist times Roma were more or less forced into menial and undemanding jobs because “everyone had to work for the common good”. Nowadays some governments explicitly support inclusion, while many Roma communities strive to preserve particular communal and cultural characteristics. Indeed, the very creation of Roma as a policy area can have the effect of disconnecting Roma from mainstream policy areas. Anti-Roma prejudices are widespread and deeply rooted in all European societies. Anti-Gypsyism is fundamentally different from post-colonial racism, which can be easily explained and understood as it refers to a specific period in Europe’s past. Hostility towards Roma has been around for much longer and is little understood, as the history of the Roma in Europe is largely unknown. Furthermore, prejudices against Roma take many different forms, including seemingly positive generalisations and romantic ethno-essentialism like in Bizet’s opera Carmen. In many states in Central and Eastern Europe the mass exclusion of Roma from the labour market and their heightened needs for support, just at a time when the financial capacities of the state have been shrinking, means that discrimination against Roma has become functional as a vehicle of rationing resources and marginalising Roma claims.

Politically, projecting Roma as a distinct political interest group inevitably produces some reaction from elements in society that perceive Roma as potential rivals for attention and resources. In CEE states that have a particular sensitivity with respect to national identity, the image of Roma as a growing transnational people allows Roma assertiveness to be seen as a threat to the majority nation, providing ideological arguments for anti-Roma prejudice. In this way a political debate on Roma is often more emotional and less evidence-based and constitutes a polarising subject of public debate.