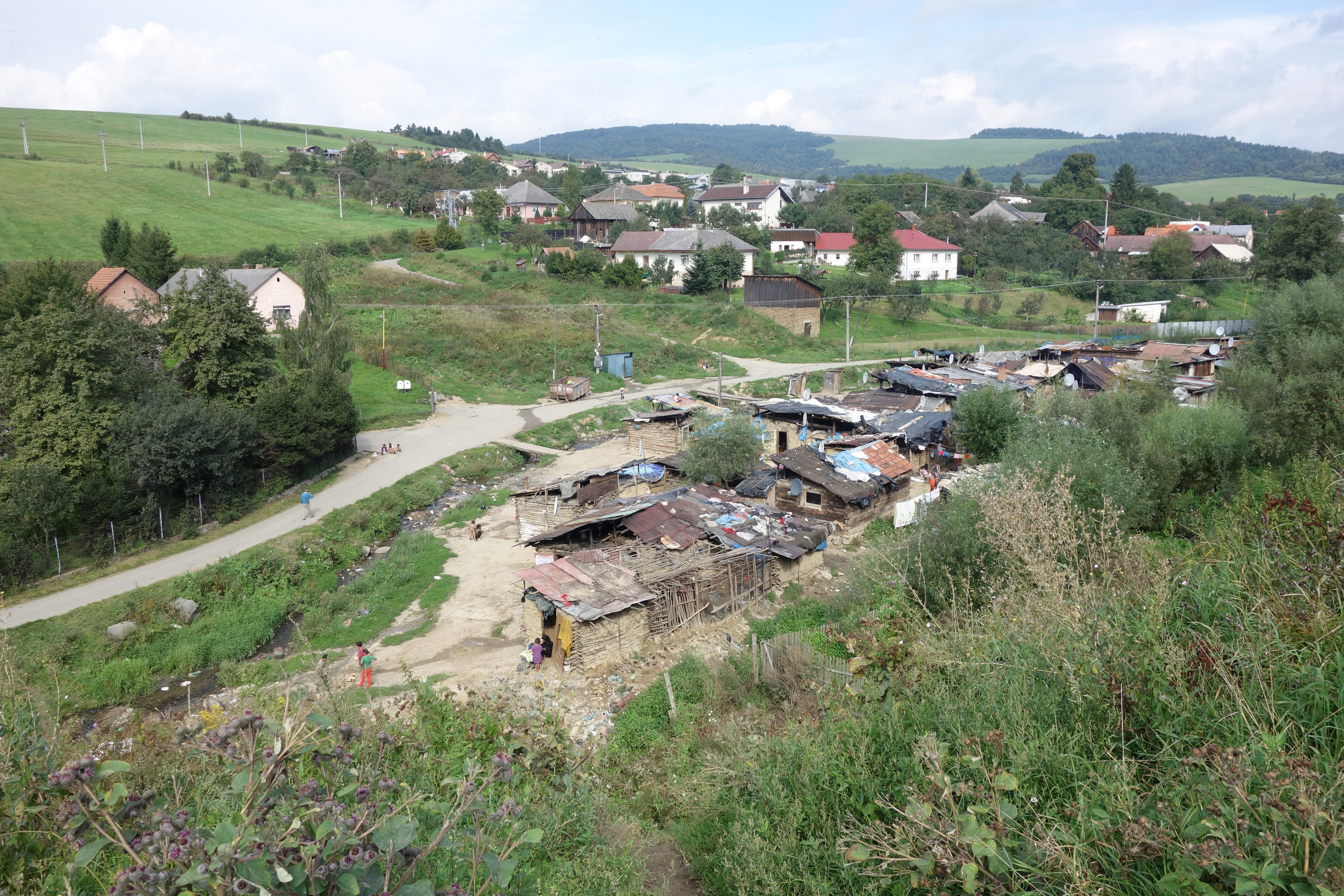 A new actor has emerged in European politics: “the threatened majorities”. They feel like minorities, they talk like minorities and they feel betrayed by their elites. European societies have started to view globalisation as an existential threat to their prosperity. A majority of people already psychologically live with the fear that they have lost control of their own social environment. While the Western European debate has been Islam-centred since the beginning of the 21st century, the Central European debate has been Roma-centred. More than 75% of the Roma community living in Europe is settled in the Danube basin and above all, in the EU accession states of 2004/07. While the fear of Islam is the incarnation of cultural fears of Western European publics, the anti-Roma sentiment in Central Europe is the embodiment of predominantly social fears of post-communist societies. The rage against elites and the rejection of Roma are a distinctive feature of Central European populism. They are viewed as two privileged groups that try to escape the common lot. The elites benefitted from toppling the communist rule and dismantling the welfare state, the Roma benefit from abusing the remnants of this welfare state. Elites avoid paying taxes by registering their companies in off-shore havens, Roma do not pay their electricity bills and rents and wait for the state to pay them. The real problem that Central European democracies face is not the rise of anti-Roma attitudes and violence, but the erosion and delegitimation of the liberal pro-minority consensus that prevailed among the political, economic and cultural elites in the last two decades and the emergence of a new consensus that expresses the fears and delusions of the “threatened majorities”. Now the minority groups themselves are blamed for the failures of integration and not the state institutions. The liberal era that began in 1989 has come to an end. A culmination of this trend is visible in the mid-2010s years and the refugee crisis. In some regions a marked decline of civil society, political polarisation and a rejection of consensual politics are noticeable. Parallels between the fate of the Jews in the first half of the 20th century and the rise of anti-Roma and anti-refugee sentiments in the early 21st century can be drawn. Yet the analogies could be misleading because hopefully now there is no alternative to democratic governments as in the 1930s and despite the financial and economic crisis of 2008 most countries in the region are not doing so badly economically. But above all, the Europen Union might provide a safeguard for democracy and liberal institutions. Yet Central Europe, as well as Western Europe, is experiencing a profound crisis of solidarity. The language of European standards and norms that was effective in 2004/2007 has lost most of its power when it comes to minorities, refugees and the Roma. An honest debate is necessary that addresses the fears and concerns of the public because the rights of minorities cannot successfully be defended when the legitimate fears of the majorities are neglected.