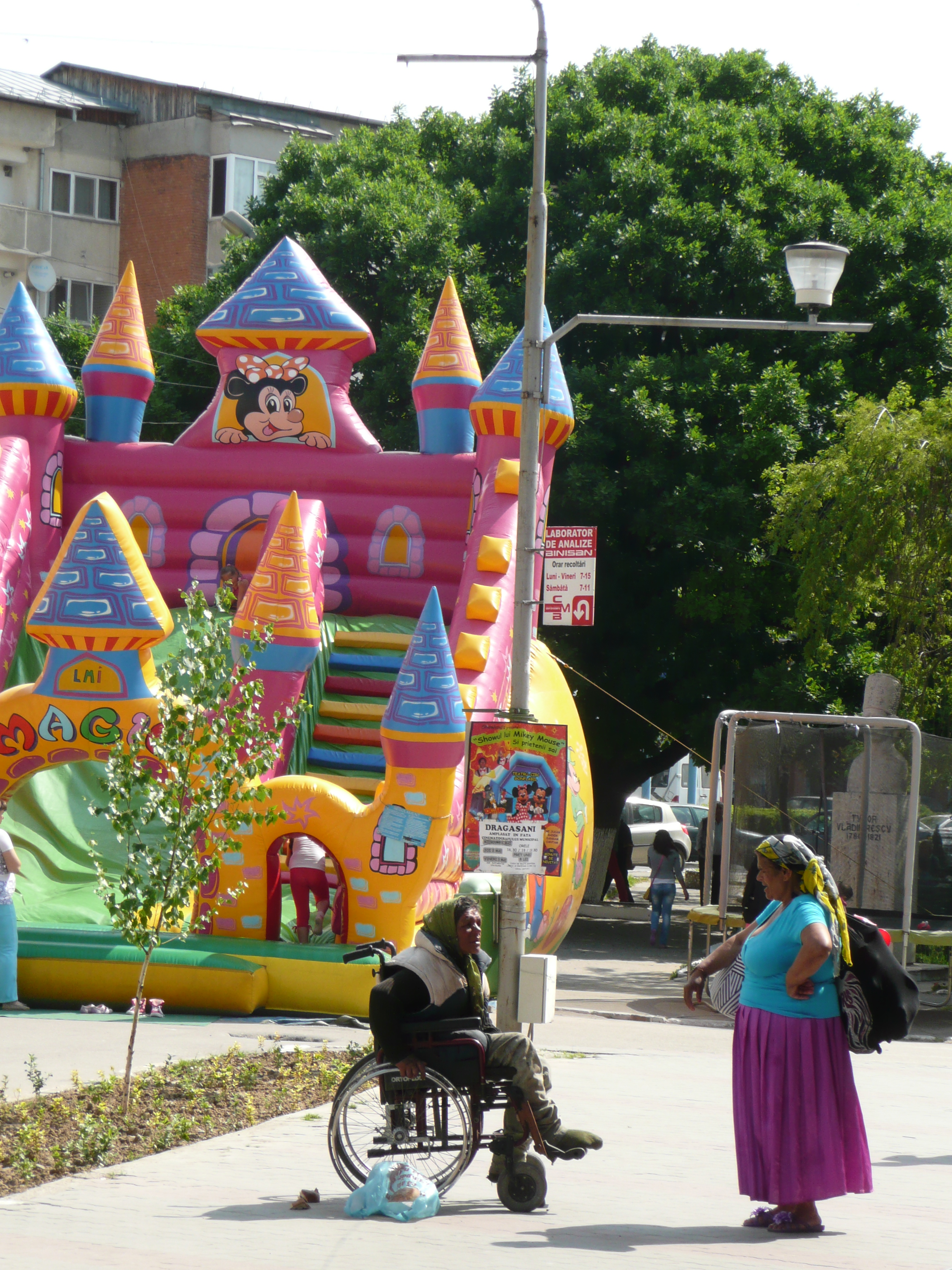 The official estimate for the Roma population in Austria is 10,000-20,000. At the 2011 census a little more than 4,000 Romani speakers with Austrian nationality were recorded and approximately 2,000 with other nationalities. Yet Roma representatives estimate 10,000 autochthonous Roma plus 25,000 – 30,000 Roma immigrants. The Roma are the only ethnic minority group which is since 1993 officially recognized throughout the Austrian territory, whereas the Slovenian, Croatian and Hungarian minority is officially recognised in some federal states only. The Roma Advisory Council was established in 1995. The “Burgenland Roma” are considered as mainly rural, whereas other Roma groups are city dwellers. The majority of autochthonous Roma live in Vienna and eastern Austria. As the religious affiliation of Roma is usually determined by that of the majority population of the respective emigration country which in turn correlates with the socio-cultural background, the “Burgenland Roma” and “Lovara”, the biggest Austrian autochthonous groups, are generally Catholic.

The first immigrants were the Sinti, whose presence is confirmed from the 15th century onwards. Yet it can be assumed that the majority of Roma who live on Austrian territory today did not settle here until the turn of the 20th century. The “Burgenland Roma” are the group who has continuously lived on the territory the longest. They migrated from central Hungary in the course of the 15th century and have not since left the Hungarian-Pannonian region. The “Lovara” migrated around 1900 from Hungarian Slovakia to Austria, while some of them fled from Hungary to Austria in 1956. Today’s Sinti came from other parts of the Austro-Hungarian Empire around the same time to the territory of Austria proper. Sinti are most strongly characterised by the German culture, as they were the first Roma immigrants to this culture. In line with that affiliation one can find Catholics as well as Protestants among the Austrian Sinti. The first Roma immigrants into the Hungarian cultural sphere, and therefore largely influenced by it, were the “Burgenland Roma” – Burgenland was a part of Hungary until 1921. The Burgenland Roma as well as the “Lovara” characterised themselves as “Austro-Hungarian” due to their long stay on this territory. The religious and cultural affiliation of the many recent Roma immigrants corresponds with the majority religion and culture of their countries of origin: Orthodox from Serbia, Muslim from Serbia, Bosnia and the southern Balkans as well as from Turkey.

The self-esteem of each Roma group is very pronounced; especially the Sinti and Lovara feel superior to others, most of all towards the Burgenland Roma who are considered “sedentary”. The result of this sense of superiority is a set of social values which differ from group to group. Only the position of the Burgenland Roma at the end of the respective scale of prestige is fixed. As a result of this assessment by the other groups a feeling of inferiority is prevalent among the Burgenland Roma. They feel like “half-breeds”, an assessment that was reinforced by their experiences during the Nazi period, when they were heavily decimated by the genocide which destroyed their social structure that has not recovered to this day. More than half of the approximately 11,000 Roma and Sinti in Austria were killed in Nazi concentration camps. The Burgenland Roma are stigmatised in two ways: as “Gypsies” by the majority population and as “assimilated” among the Roma society. Despite their willingness to assimilate, the Burgenland Roma have remained at the lowest rung of the social ladder. Due to continuous discrimination and high unemployment many young Burgenland Roma move to Vienna and other big cities to start a new life in the anonymity of the city. The Sinti, who were also strongly affected by the Nazi genocide, generally feel superior to all other Roma and attach great importance to a clear distinction from them. This attitude seems related to their long presence in Central European and German culture. The Sinti want to differentiate and distance themselves from the “new immigrants” from the east, as did the Jews who had lived in Austria for a long time and distinguished themselves from the Eastern Jews that migrated to the West from 1900 on. This Sinti attitude led to problems during the beginnings of the emancipation movement and during the course of the official recognition as an ethnic group in Austria. The Sinti showed little interest in participating in opening up to the majority population which was associated with the emancipation movement and the official recognition. Sinti are only marginally interested and involved in the ethnic group’s activities. They do not have an association with similar continuity in Austria as the Roma associations. Apart from sporadic meetings of a few activists, there is little inter-group contact and consequently only little solidarity.

Roma are disadvantaged in education and achieve lower levels than the general population. A minority complete higher secondary education and only very few move on to higher education. But the situation is constantly improving. In 1993 the Romani community and the University of Graz have developed teaching material for Romani. Since 2000 Roma teaching assistants have been assigned to classes in Viennese schools with a high proportion of Roma immigrants.

In 1995 four Roma were murdered in a pipe bomb attack in Oberwart, Burgenland. The attacker, who targeted minorities in other attacks as well, was jailed for life and committed suicide in prison. Racist prejudice unfortunately continues to exist against established Roma, but especially against new Roma immigrants. Roma also report prejudice and discrimination in their relations with law enforcement officers.