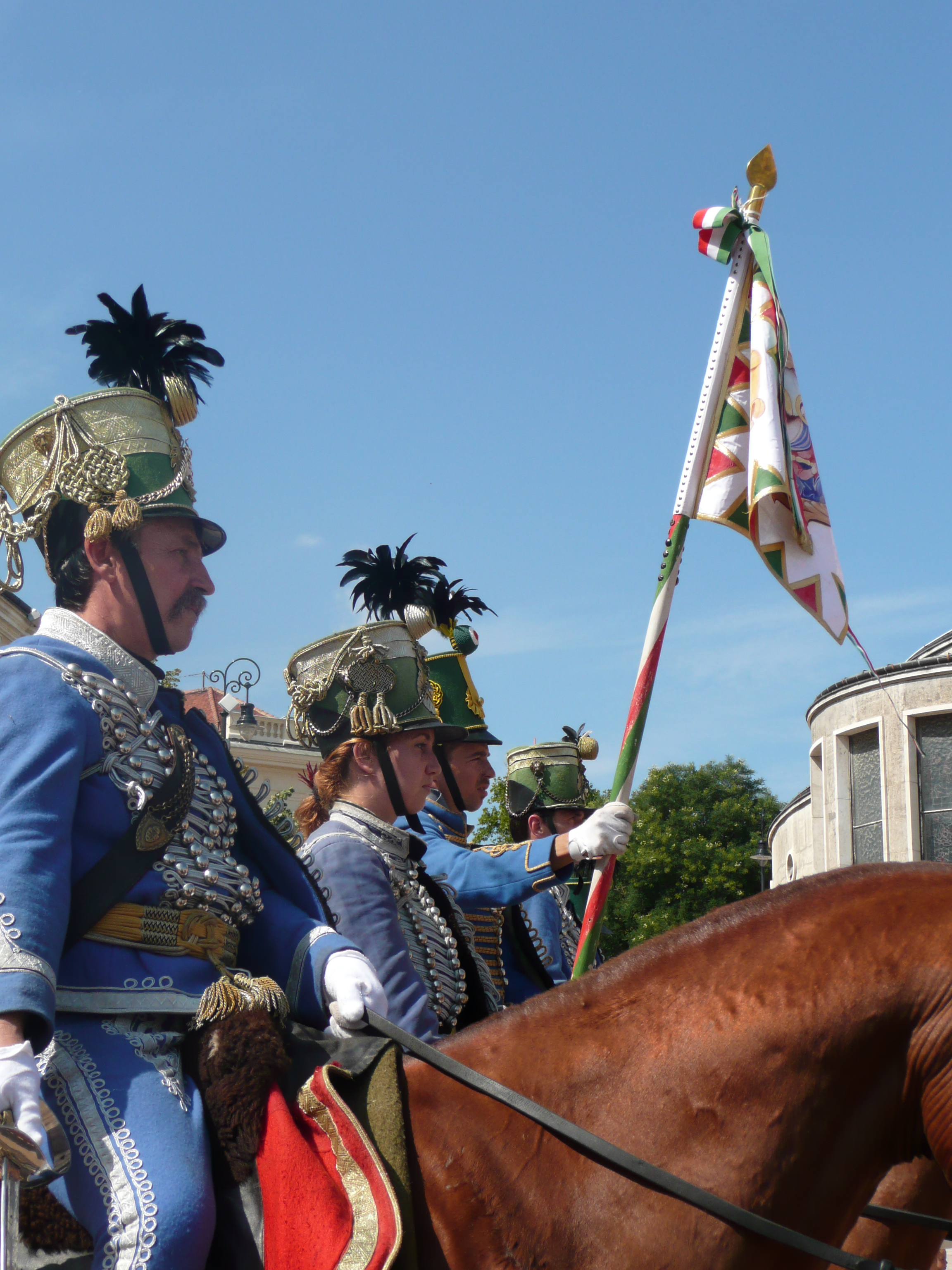 Not only the Jewish population but all national minorities had to cope with the pressure from the majority population, mostly the German- or Hungarian-speaking majority. Since the 1880s politics and everyday life were dominated by nationalism and nationalistic conflicts in Central Europe. Yet the multinational dynastic Habsburg Empire continued to exist and to make administrative efforts to protect all peoples and religions. All the bigger minority groups in the cities had developed an infra-structural network. In Vienna there were dozens of Jewish and Czech associations, Jewish newspapers, a Hungarian and a Croatian newspaper and several Czech newspapers. Furthermore there were several national mutual loan societies (Kreditgenossenschaften), a Czech private school system, a Polish school, Jewish Thora schools, many charities to support even small communities of emigrants from small rural regions and villages. These societies, associations, clubs and charities compensated for the dispersed living conditions as the minorities in the crammed 2-million capital could not crowd together in special areas.

Contrary to US immigration cities like New York there were no secluded quarters of the different nationalities in Vienna and most other big cities of the empire. Yet for instance Czechs and Slovaks often moved in with their compatriots when they arrived in Vienna. Via these informal channels they learned about a bed to rent, a job etc. This kind of informal national infrastructure was of immense importance for the immigrants that had to cope with language problems and the totally new way of life in a big city. All this of course reinforced the community spirit of the minorities. So many of the immigrants carried their rural traditions to Vienna and continued them there, like wedding celebrations, Sunday entertainment, social contact, neighbourhood support and solidarity. In fact in some districts minorities did crowd together, like the brick workers on the Wienerberg or Czech communities in the workers’ districts of Hernals and Ottakring. Especially the religious orthodox Jews kept in close contact and continued their traditions and language –Jiddish, Polish and Hungarian – in parts of Leopoldstadt and Brigittenau which also changed the character of these two districts, where you could distinguish several aspects of the eastern Jewish “Stedtl”, such as special kosher shops, closed on Saturdays, women with wigs, etc. The segregation of the Jewish orthodox minority in the Danube region was the most prominent of all.

Vienna in the last decades of the Habsburg Empire was definitely a multicultural city, but majority German-speaking. For all protagonists of radical nationalism Vienna was a “disaster”, a “Jewish-Slav city, full of bastards”, “already the beginning of Asia”. But also for the Czech nationals Vienna was “the death of the Czech nation”. The multicultural and multilingual aspects of Vienna of that time were residual categories, just as in other big cities of the Habsburg Empire. Yet the number of ethnic- linguistic and religious minorities decreased rapidly with the end of World War I, the breakdown of the Austro-Hungarian Empire and the implementation of the ethnic-linguistic nation sate principle of the US President Wilson in the Peace Treaty of Paris 1919.