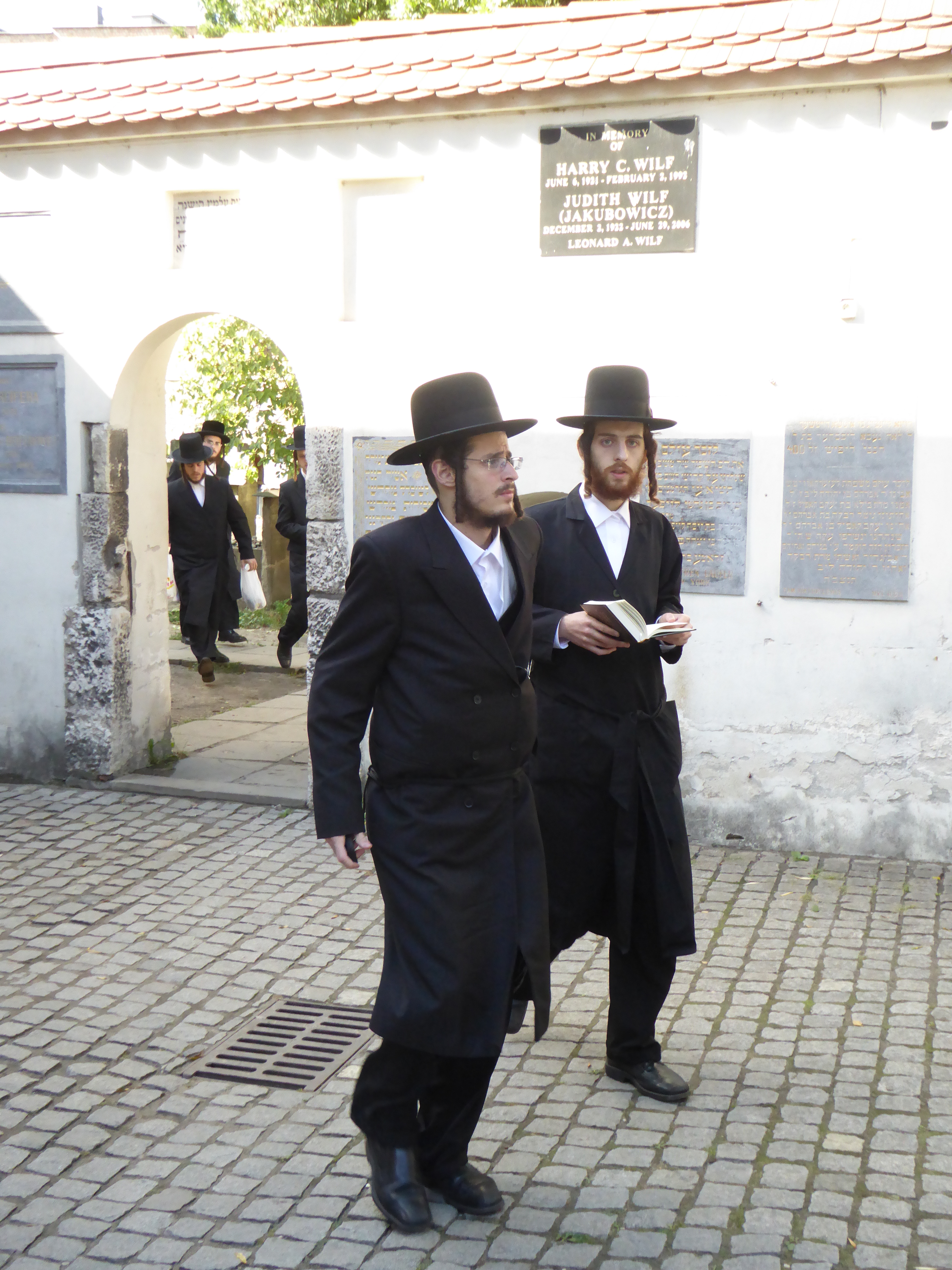 The Austro-Hungarian Empire in those days was characterised by ambivalence: on the one hand the multi-lingual international aspect, on the other hand increasing nationalism. This atmosphere formed the basis for the famous cultural climate that produced outstanding artistic, philosophic and scientific results. These cultural and political clashes, multiple identities and this special way of life created lots of contradictions that triggered innovative solutions. This atmosphere also produced the founders of national mass movements of the Jews and the Czechs: Theodor Herzl founded Zionism, Heinrich Füger and Miroslav Tyrs the sports club Sokol, the centre of the Czech national movement.

Assimilation had become the core principle of the Habsburg Empire. After its collapse and during the time of establishing national states after 1918 this trend was continued. This development comprised the loss of national identity and the melting with the majority culture. Three steps of assimilation can be identified: cultural, social and finally structural assimilation. In fin-de-siècle Vienna there was a strong pressure to assimilate, but no integration policy because the dominant political parties were nationalistic. Before the 1st World War even the Social Democratic party and the labour organisations were against a planned integration policy and public minority schools which caused inner-party conflicts. The Viennese Social Democrat of Czech descent Franz Tomasek pointed out that the children of the poor Czech menial workers were neglected because they were left alone while their parents worked in factories, they spoke a bastard language, neither proper Czech nor proper German, they could not follow the teachers at school because their knowledge of German was too less developed and they were ashamed of their parents and their background. All this contributed to a high percentage of Czech names on the court lists of accused and sentenced people. On the other hand there were many Czechs in the Christian Socialist Party that acted even more nationalistic and were more “German” than their German counterparts. Tomasek based his report of 1910 on the theory of disorientation of immigrants in the first phase. Reception in the receiving country and possibilities for development decide how long this phase lasts. This uprooting may cause an increase in violence and militancy, was the theory. Another phenomenon was “excessive adaptation”. Minorities try to overcompensate and adopt the majority nation excessively and become nationalistic in their newly adopted national identity. The trend that the second and third generation of immigrants assimilated excessively and acted more patriotic than the indigenous population can be seen as a reaction to the pressure of assimilation. For instance assimilated Czechs were especially anti-Semitic. In the 1st Austrian Republic after 1918 many “Germanised” their Czech names. Simon Wiesenthal reported about his time in the KZ Lemberg that people with Czech names were especially dangerous because they had suffered not being German and now they overcompensated their being “German”. The Austrian list of war criminals includes 70 per cent Slavic names according to Wiesenthal. This also explains the over-proportional share of Austrians on the lists of war criminals because they suffered from a national minority complex in the “Third Reich”, they wanted to be the “better Germans”.