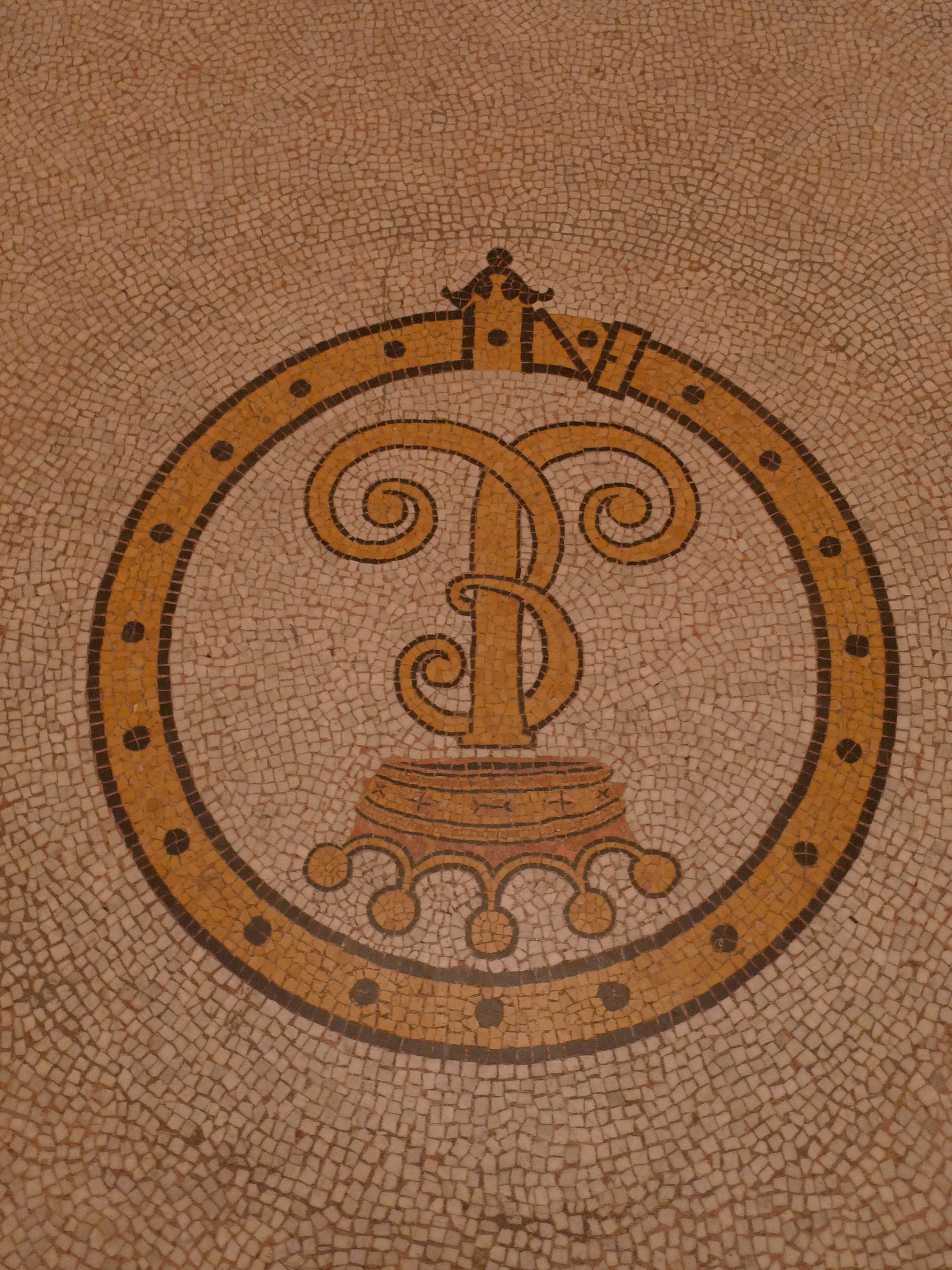 Crest of the Ephrussis, migrated to Vienna from Russia

Since the beginning of the industrial revolution Vienna had the largest multi-ethnic immigration of all European big cities. in 1880 65 % of the population were not born there and in 1910 the share was still 51 %. The famous Ringstrassen buildings can act as a symbol for this multi-ethnic climate. They were built by architects from different nationalities, constructed by workers and craftsmen who had immigrated to Vienna from all parts of the empire and were partly inhabited by first and second generations of immigrated industrialists of the Ringstrassen era. These architects built similar representative buildings in all the big cities of the Austro-Hungarian Empire and this architectural heritage can still be seen in many cities of the Danube region, restored to new splendour after 1989.

But the great majority of immigrants to the big cities, especially Vienna, remained on the lowest rung of the social ladder and there were tens of thousands of migrant workers from Italy and Poland who come to work at huge construction projects like the water pipeline to Vienna, the railway lines, the regulation of the river Danube. Towards the end of the century the majority of immigrants were Czechs and Jews. Around 1900 Vienna had the second largest share of Czechs of all European cities and the third largest share of Jews. In 1910 500,000 inhabitants of Vienna were of Czech descent, whole trades were dominated by Czechs such as cobblers and tailors, cooks and nannies. Czech was spoken in many parts of Vienna, but there were no isolated Czech districts. One reason for the absence of ethnic quarters was that most servants were Czechs and they lived with their masters in all parts of the city. Many were migrant workers from some part of the Habsburg Empire and returned home to set up a small business with the money they had earned, but must settled in Vienna and other big cities of the empire. In the official census of 1910 only 100,000 named Czech as their first language, but that does not reflect the actual circumstances. They just feared discrimination if they declared themselves as Czechs. Every Czech or member of any other minority had to swear that they would preserve with all their might the German character of the city when they became citizens of Vienna. Karl Lueger himself had vehemently supported this addition to the Citizenship Act in 1900, which was a fatal amendment of the city’s constitution because on the basis of this clause a Viennese citizen of Czech descent for instance could be persecuted for founding a Czech club or supporting a Czech school. Nevertheless the cultural and social life of the Viennese Czechs and other minorities was visible everywhere in the city; there existed for example many Czech clubs and associations and newspapers and magazines. But Czech national confidence was also boosted with respect to business life. Of greatest importance was the educational society “Komensky”. In 1883 they opened the first private Czech primary school and kindergarten, but until 1908 the pupils had to travel to Lundenburg/Breclav to take exams and afterwards teachers from Lundenburg/Breclav were allowed to come to Vienna to examine the pupils which was heavily protested against by the Vienna City Council. When the imperial ministry of education opened another Czech school in Vienna the City Council tried several times to prevent the establishment of this school by closing the building. The topic of education was a most sensitive national question. The German, Czech and Polish educational societies became spearheads for the national struggle. Their main activity concentrated on the foundation and administration of national schools in mixed areas and any activity was viewed as a hostile move by the other educational societies. As the Komensky educational society was celebrating a garden party in August 1909 German nationalists paraded there and fought a street battle with the police. The tensions between the Czech and German-speaking Viennese were exemplary of the serious nationality conflicts that shook the whole Habsburg Empire. Whenever Germans got in the defensive in Prague the Czech Viennese had to bear the brunt of the German Viennese, such as smashed shop windows, boycotts of Czech shops, attacks on harmless clubs, etc. The awakening national confidence of the Czechs clashed with the elitist attitude of the German-speaking population. In order to escape these tensions many Czechs assimilated, changed their names and even joined the Christian Socialist Party of Mayor Lueger. Lueger’s favourite motto was “Vienna is German and must stay German” and “Leave may Bohemians alone”.