TYPES OF BANKS IN THE HABSBURG EMPIRE 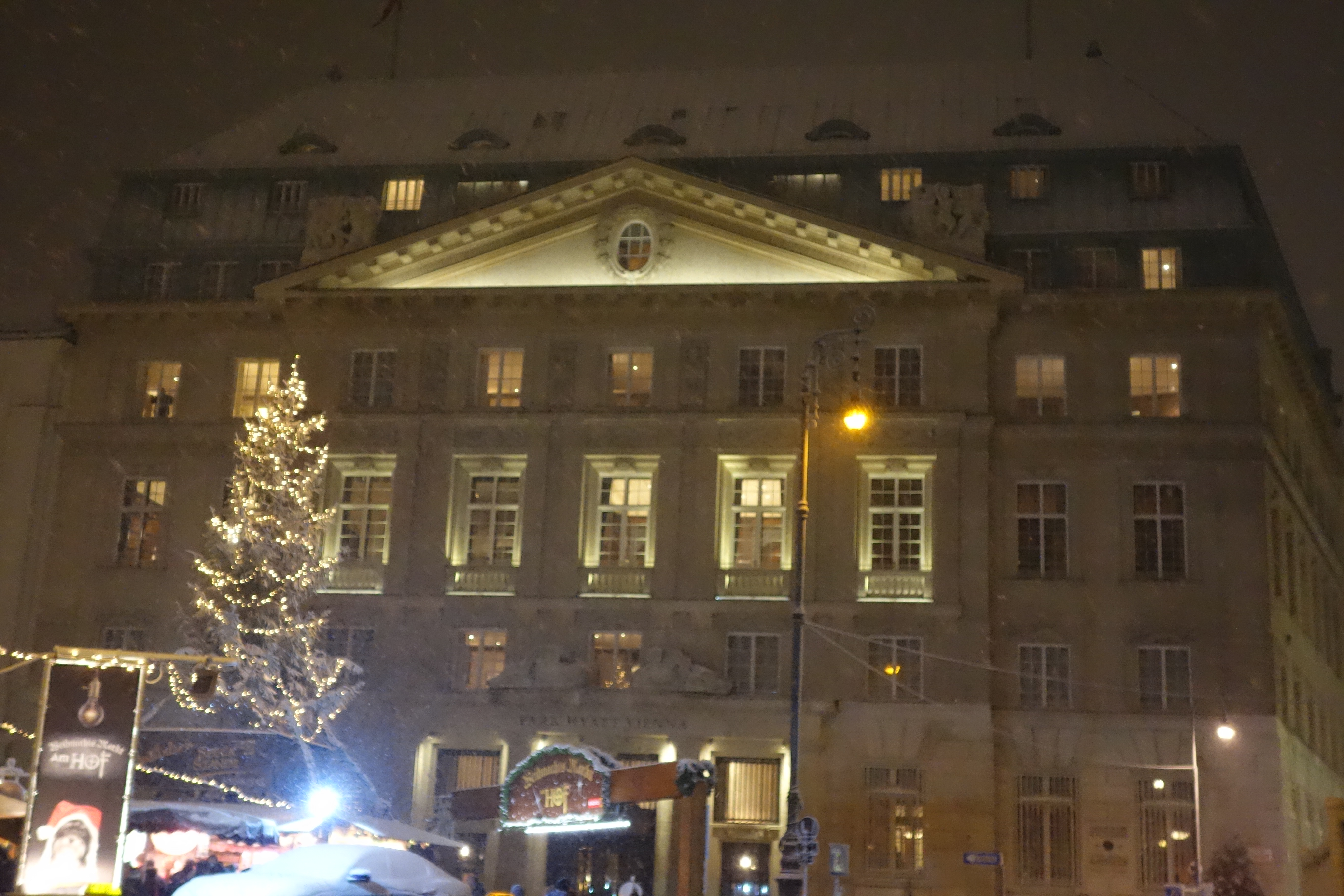 The oldest element was the bank of issue in Vienna (1816). The Austrian National Bank opened its first branch in Prague in 1847 and its second one in Pest in 1851. By 1875 it had 24 branches in addition to its headquarters in Vienna. On local markets these branch offices played an important role in the distribution of Treasury notes, government paper money that had been issued again since 1866, and in the supply of bank notes. In the beginning of the 19th century savings banks were established. The Erste Österreichische Sparcasse was established in 1819 with philanthropic aims and it served as an example in other parts of the empire. Due to the crises of 1857 and 1873 a great number of private bankers, who were considered the main financiers before, disappeared from the financial scene or their business was transformed. They either specialised in certain fields or joined larger banks established at that time. The Rothschild house in Vienna was the only one to keep its former position.…