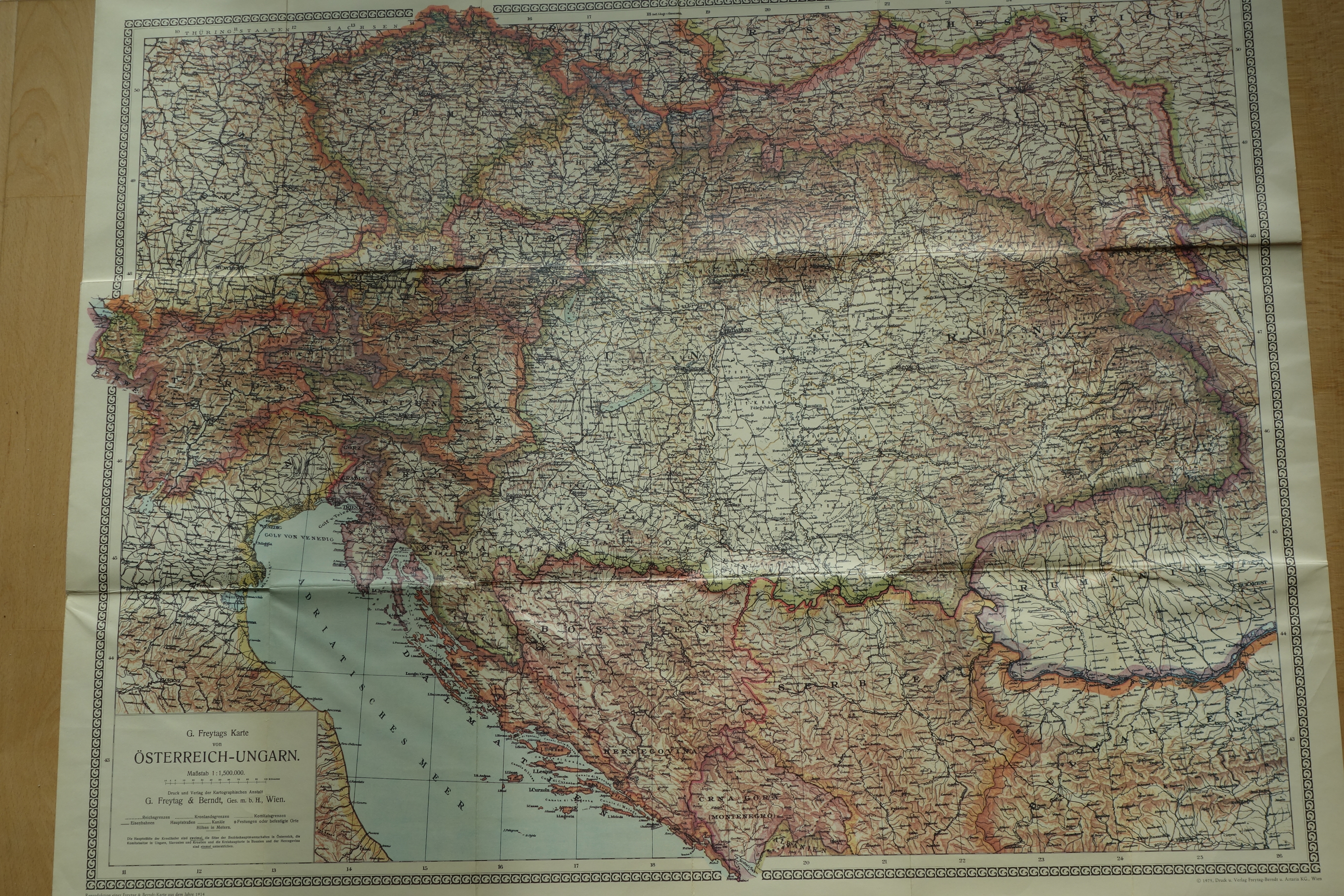 Curiously, one of the things that Europeans have long shared, that has bound them together is a sense of their divisions. The east – west distinction was remarkably well established at a very early time in history. It is sometimes supposed today that the line dividing Eastern from Western Europe was an artificial creation of the Cold War, but that is not so. The division of the continent started with the break-up of the Roman Empire into two distinct parts in the 4th century AD. The emergence of the Carolingian Monarchy reinforced the division by giving the hitherto anarchic western part distinction and enduring frontiers. Charlemagne’s 9th century empire corresponded, curiously enough, with precision the post-war “Europe of Six”; it just left out central and southern Italy and Catalonia. The eastern boundaries of the Carolingian Empire were still imprecise just as the northern borders of Byzantium, but by the 14th century the east-west distinction was well established. Although partly based on prejudices, historical documents confirmed that invisible line that separated east from west. Conradus Celtis in the 15th century recorded a sentiment that was wide-spread in Western Europe since the 10th century: Where the Roman/Carolingian, Lothringian and Hohenzollern empires ended, there ended Europe. An Englishman travelling the Habsburg lands in 1669, Edward Brown, remarked upon entering Hungary that he left his world and entered a land quite different from western countries. Long after the Habsburgs had established effective authority over territories stretching well into today’s Ukraine, Metternich spoke of “Asia beginning at the Landstrasse [a street in the eastern part of Vienna then]”.

The only major population movements within Europe since the 4th century’s migration of the peoples was the arrival of the Magyars in the 9th century and the German settlers moving east. Western Europe thought of the land east as terra incognita, rough people awaiting civilisation and government. Some of that attitude remained. Reinforcing the ancient division was a religious one. The Byzantine Empire imposed orthodox Christianity upon its territories and Charlemagne enforced the Roman version of Christianity in his lands, Austrian and Russian heirs to these empires did likewise. Two forms of Christianity came to define different regions in Europe. In fact ecclesiastical boundaries of the distant past are the most enduring of European divisions – e.g. dioceses of the Catholic Church in France which follow geographical subdivisions of the Roman provincial organisation. In the areas of mixed population religion expressed social standing; for instance in the Baltic States the landowners were catholic, the peasants orthodox. This division was further echoed by the use of different languages. The emergence of national identity in the Habsburg lands in the 19th century was often a matter of language, even if the language in question was not always ancient, sometimes even reinvented for political ends, as for instance the random adoption of one Croatian or one Slovak dialect as a national language. Within Western Europe a north-south division has established itself as well but these differences never acquired such a deep significance as the east-west division. Since the 17th century the north was protestant, Germanic-based languages were spoken there, it was divided into nation states while the south was Roman Catholic, Latin-based languages were spoken there and the region was still ruled by emperors and popes. Yet Western Europe was always bound by cultural and commercial links that transcended these divisions.

A common and distinctive history characterises the west. First the Urban Renaissance of the 12th century, second the Enlightenment of the 18th century and third the Industrial Revolution of the late 18th and early 19th century. The centre of economic and cultural gravity moved around between the Rhine, Lombardy, Venice, Tuscany, the Low Countries, Spain, France, and England, but it never moved beyond Vienna. Except the passing brilliance of civilisations in Prague or Vilna, there were never any truly European capitals east of Vienna. The rise of the Ottoman Turks and the discovery of the Americas shifted gravity further to the Atlantic.