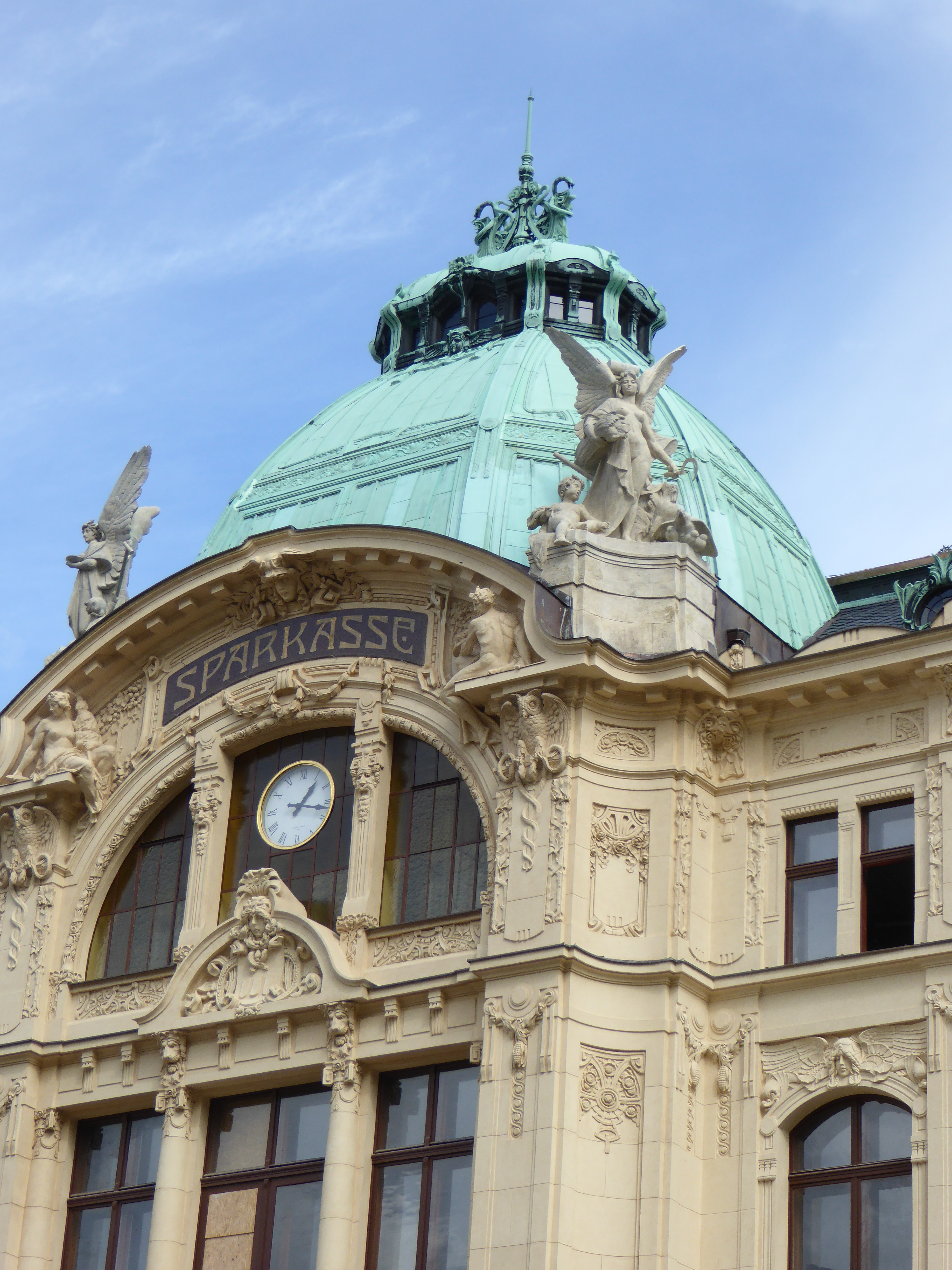 The Dodd-Frank Act proposed eight areas of regulation. For the regulation of credit cards, loans and mortgages the CFPA= Consumer Financial Protection Agency, under the supervision of the FED was introduced. It regulates credit and bank fees and protects homeowners in real estate transactions by requiring they understand risky mortgage loans. Next, the Act was designed to oversee Wall Street, namely non-bank financial firms, such as hedge funds. The Council is chaired by the Treasury Secretary and has nine members: FED, SEC, TREAS= Treasury, State Bank Regulators, CFTC= Commodities and Futures Trading Commission, NCUA= National Credit Union Association, FDIC= Federal Deposit Insurance Corporation, FHFA= Federal Housing Finance Agency, CFPA= Consumer Financial Protection Agency. Furthermore banks should be prevented from gambling with depositors’ money. The “Volcker Rule” bans Wall Street banks from owning, investing in or sponsoring hedge funds for their own profit. But they can still own and invest in hedge funds, if it directly serves their customers. Determining which funds are for the banks’ profits and which for the customers’ has been very difficult. So the banks were granted a transition period to divest the funds. They can keep any funds if they represent less than 3% of the revenue. Additionally the Act should clarify which agencies regulate which banks. Before banks could more or less choose which agency they wanted to be regulated by and of course they chose the best deal. The Act assigned which banks belong to which agency and it also gave states the right to regulate banks overriding federal regulations. Finally, the Dodd-Frank Act is supposed to regulate risky derivatives. The riskiest derivatives, such as credit default swaps are to be traded in a clearing house and are regulated by the SEC and the CFTC= Commodity Futures Trading Commission. Yet the Act left it up to the regulators to determine the best way to regulate. Banks must spin off riskier commodity, equity and low-grade credit contracts into separate affiliates with higher capital costs. They may retain interest-rate, foreign exchange and high-quality swaps. Furthermore an improved credit rating process for derivatives was introduced. The Act requires the SEC to recommend ways to restructure the credit rating industry. Moody’s Standard and Poor’s and Fitch had given overly high ratings to derivative bundles. The Act now allows investors to sue credit agencies and allows the SEC to fine them.

Before there was no federal oversight for derivatives and insurances and the budget of the regulators came from the organisations they regulated. Complex financial products were overseen by different regulators and were offered by different financial institutions, e.g. credit default swaps. Regulators just looked at the aspect of the product, such as: Does the investor understand the risk he is taking? They did not look at the quality of the products. The US regulators’ opinion before the crisis was that securities markets did not contain systemic risks. With the Dodd-Frank Act a Financial Services Oversight Council was introduced to coordinate the nine regulatory bodies. The regulatory system after 2010 is even more complex. The state regulators are still in place and the office for insurance oversight is very feeble. The Act has brought additional authorities for regulators, but this will not bring important changes to the system. The question is: How will regulators use the authorities they now have to avoid another crisis. The new office of oversight might not improve the coordination significantly because informal coordination already took place before.

In Europe the main reform areas included strengthening financial institutions by requiring higher capital reserves via Basel III and IV and Capital Requirement Directive IV, obligatory stress tests for banks and an internal and EU-wide crisis management. Furthermore more transparency in trading financial products at and outside stock exchanges was a main goal by for instance creating central trading platforms for derivatives to improve supervision, introducing a regulatory framework for short selling and fighting market abuse. Another important issue was improving consumer protection and information, especially for mortgages, foreign currency loans and subprime loans and setting up ethical codes for financial advisors. Finally, improving EU-wide financial regulation and supervision was a priority, but existing laws are not always strictly enforced, so they become “lettres mortes”. The supervision of rating agencies needed to be improved. Therefore the authority of the ESMA =European Securities and Markets authority would have to be extended. Unfortunately an improved coordination between national regulatory bodies within the EU is extremely difficult to achieve. There is no EU-wide regulatory body in sight, so there will be individual national regulatory bodies in the near and not so near future. The aims of this rather feeble attempt at reigning in the financial markets are adequate supervision of systemic risks, comparable regulatory systems in all EU member states, cooperation and exchange among national regulatory bodies and coordinated decision making and execution of decisions in all national regulatory bodies. The EU system of financial supervision is not explicitly part of the Lisbon Treaty. It is based on article 114 of the Treaty on the Functioning of the EU (TFEU). The EU system of financial supervision consists of four authorities: the ESRB= European Systemic Risk Board in Frankfurt for early spotting of systemic risks, the EBA= European Banking Authority in London which coordinates national banking regulations authorities and is supposed to move to continental Europe after the BREXIT negotiations, the EIOPA= European Insurance & Occupational Pensions Authority in Frankfurt which coordinates national authorities for the regulation of insurances and pension funds and finally the ESMA= European Securities & Markets Authority in Paris which coordinates national authorities supervising stock markets and direct supervision of rating agencies.