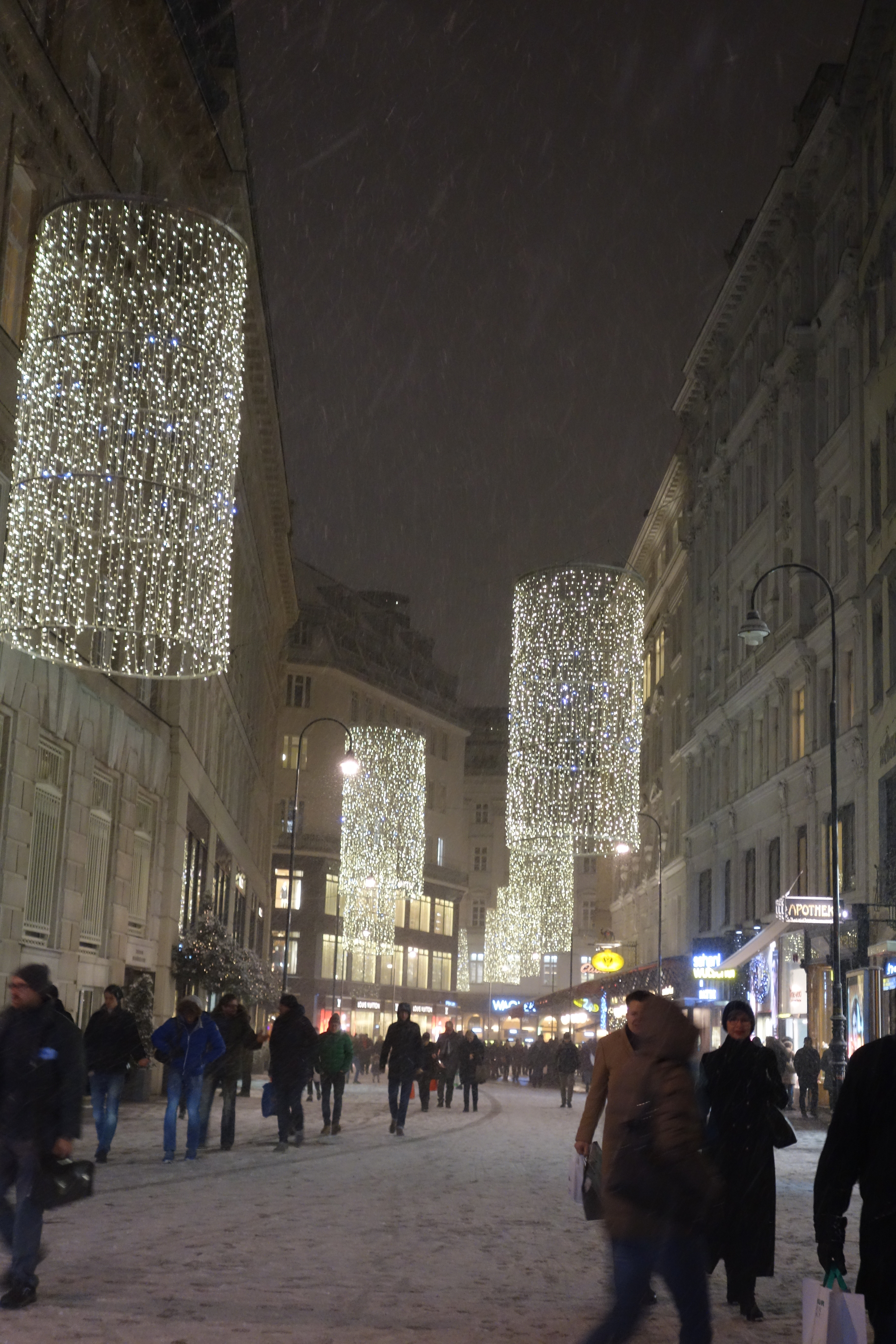 At the end of the Second World War and after the liberation by the Allied forces the main Austrian banks were nationalised. The assets of Austrian credit institutions including large claims on the Third Reich, loans to the German armed forces and to various official and semi-official institutions had become worthless. The losses incurred had eliminated the equity of many credit institutions. So in 1946 the Austrian government nationalised the three largest banks, the Creditanstalt-Bankverein, Österreichische Länderbank und Österreichisches Credit-Institut AG. The Reconstruction Act of 1955 enabled the banks to draw up balance sheets for the entire period up to the end of the 1954 business year. The banks had been able to offset the losses incurred on account of war and post-war events thanks to their own earning power. The Reconstruction Act was nevertheless most important for formal accounting purposes. It gave the banks the formal basis under trade and company law to make the provisions necessary for the fulfilment of their economic and socio-political tasks. The Act further stipulated that the banks should make annual reconstruction contributions to other areas of the Austrian credit system. In 1956/57 the two largest Austrian banks, Creditanstalt-Bankverein and Länderbank, were partly re-privatised by authorising the Minister of Finance to sell shares up to 40 per cent of their share capital.

In the period after World War II two further types of financial institutions were formed, namely special-purpose banks like the Österreichische Kontrollbank and new foreign banks like Bank of America. The remarkable economic upswing of the “Miracle Years” that Austria experienced between 1958 and 1978 with an average real-term economic growth of 4.5 per cent, more than that of the Federal Republic of Germany, Switzerland and other Western European Countries, gave rise to keen competition between the individual banks. Historically grown differences and the peculiarity of the individual types of credit institutions gradually disappeared and all-purpose universal banks increasingly gained importance. The above-average real-term growth of the economy was reflected in the development of the credit system. As enterprises of the service sector, the banks and savings banks made an above-average contribution to the expansion of the GDP as well as employment in the 1970s and early 1980s.

Since the 1970s the main keywords in Austrian banking were internationalisation, deregulation, and all-purpose universal banking. The important Austrian banking institutions were involved in almost all types of banking business from commercial to private to investment banking, further comprising insurance and financial advice in various fields. This concept of a universal bank with a whole range of services on offer was promoted by increased competition. An increased mobility and cost-consciousness of customers put pressure on banks to extend their securities business to cope with new trends and reduce their dependence on interest income.

A dramatic change in geographical orientation of Austrian banks had already occurred after World War II with the closing off of their traditional market sphere in Central, Eastern and South-Eastern Europe due to the Iron Curtain and the Cold War and the concentration on the Austrian market. In the 1970s a new change in geographical focus occurred. In the beginning of the Second Austrian Republic Viennese-based banks had expanded across Austria. This phase was followed by a reversed trend of regional banks and savings banks invading the Viennese market, which was accomplished by a vast expansion of mostly domestic retail branch networks. Parallel to that trend, Austrian banking institutions increasingly expanded abroad increasingly, first in the West in the early 1980s and then in the late 1980s mostly focusing on Central and Eastern Europe once more. The foreign share of liabilities expressed as a percentage of the banks’ total asset rose from 7.1 per cent in 1970 to 24 per cent in 1989. In the 1980s the situation of the Austrian banking system worsened due to falling revenues and fierce competition. The main reason for shrinking margins was the private sector’s ability to fund growth through its own cash-flow and therefore the competition for good debtors became increasingly destructive for margins. Moreover costs soared because banks had to invest heavily in new products and modern technologies. These investments were necessary to make Austrian banks more competitive on the international markets. The liberalisation of the banking system in 1986, due to the amendment of the Banking Act of 1979, which abolished all types of controls over interest rates and the setting up of branches, led to cut-throat competition because Austrian banks opened up new outlets and moved into new markets. So expanding east, opened up new opportunities for Austrian banks and most of all higher margins. Austrian banks built on the special historical relationship with the areas of the former Habsburg Empire and pointed out their experience in this region when dealing with international clients. The Austrian banks started with a number of joint-ventures, branch offices and subsidiaries, and became important players in this region in commercial banking as well as investment banking, for example engaging strongly in the privatisation process in Hungary and the Czech Republic.

In the 1980s Austrian banks’ operations were still concentrated mainly on Western Europe and North America. But after the coming-down of the Iron Curtain, Austrian enterprises quickly turned their focus to their historical market areas in the East. By the early 1990s Austria had become the most important hub for many types of projects between the West and the East. Already then the Austrian banking system’s relative share in Central and Eastern European business was very large. Though the motives which prompted Austrian banks to establish themselves in the Central and Eastern European region might have varied, all Austrian banks involved there took the leading position, called “bank pull”, which means, they did not follow their clients, as the banks of other countries did, called “client pull”, but they took the initiative. Before the end of communism in the region, Austrian banks were only entitled to trade finance and lending to the public sector and companies controlled by the governments there. After 1989 new financial products, mainly project-related financing models were required in the developing economies of the East.

In the early 1990s the major drawbacks of the expansion to the East became visible, namely the higher risk and the high degree of exposure to customers who are not creditworthy, for instance in Russia and Bulgaria in 1991 when high provisions for the failure of some of the clients to meet their obligations had a negative impact on the balance sheets of Austrian banks: In 1991 the Creditanstalt-Bankverein provisioned for 50 per cent of its part of Austrian banks’ total ATS 6.9 billion exposure to Russia and in addition, for 80 per cent of its part of Bulgarian debt, totalling ATS 6 billion for Austrian banks. So from the beginning it became clear that doing business in the emerging economies of Central and Eastern Europe was profitable, but also risky.