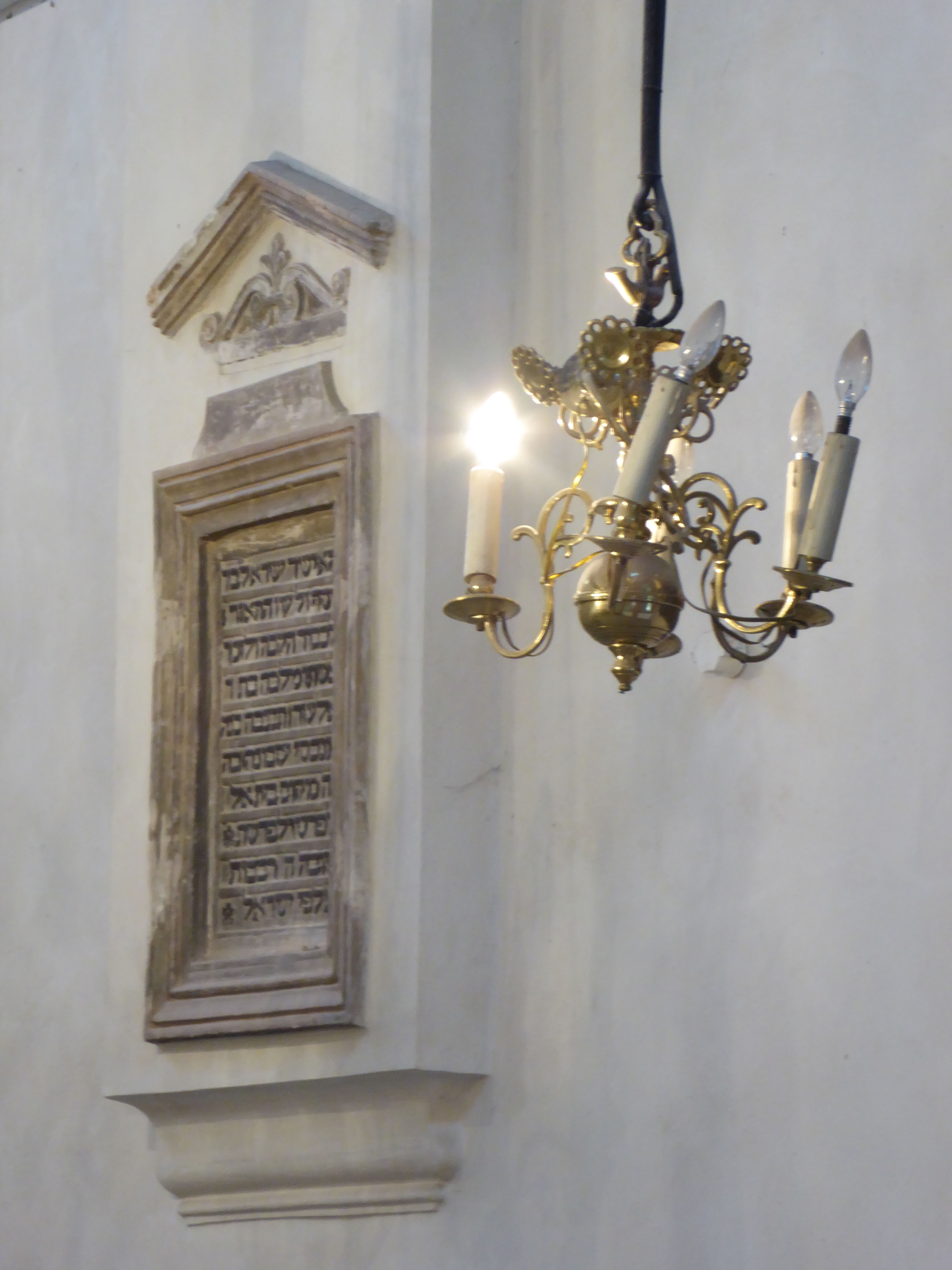 With the Treaty of Paris of 1919, i.e. the treaties of Versailles, St. Germain, Trianon and Sèvres, the disintegration process of the whole Danube region, which during the Habsburg Empire had constituted a homogenous economic free-trade area with a well-working division of production and provision of services, was speeded up in a disastrous way. After the break-down of so many regimes, the collapse of the Russian, German, Habsburg and Ottoman Empires, the map of Central and Eastern Europe was redrawn along nationalistic lines. The main aim was the creation of ethnic-linguistic nation states according to the belief of the US President Wilson that nations had the “right to self-determination”, a belief that was easily held by those far from the ethnic and linguistic realities of the regions which were to be divided into neat nation states. The whole attempt was a disaster and triggered the national conflicts that have torn the continent apart in the 20th century. The Balkans wars of the 1990s and the Ukrainian conflict can be seen as the latest “legacies of Versailles”. The peace treaty was dominated by the following considerations. First, a need to control Germany and second, making the world safe from “Bolshevism”. A “quarantine belt” of anti-communist nation states, hostile to Germany and/or Russia was established, such as Finland, the Baltic republics, Poland, Romania, etc. On the territory of the Austro-Hungarian Monarchy, states were created with mostly no historical precedent or distorted borders, breaking up economic entities, with the result that the new states were mostly no less multinational than the predecessors. The pre-war Austro-Hungarian Empire performed a valuable economic function, namely a large free trade area in the Danube basin. The new successor states were jealous of one another and tried to assert their fragile nationhood by trying to become self-sufficient, although self-sufficiency was impossible to achieve due to their small sizes and mostly backward economies. These fruitless efforts of economic nationalism hindered the economic recovery in the whole region in the 1920s and 1930s and added to its instability, increasing tensions between the many minorities. Trade almost came to a complete standstill and also later on all kinds of restrictions remained. This situation paved the way for the dramatic events of the late 1930s and 1940s and the expropriation, extermination and expulsion of millions of minority people and ethnic cleansing processes of unimaginable proportions reaching up till today.

The Austro-Hungarian Empire was not only characterised by ethnic and linguistic diversity, but also by economic diversity, namely a marked West-East gradient. From Austria proper, Bohemia and Moravia, which were the areas in Cisleithania that were economically most advanced and at the same level as France, also from the point of view of human capital and literacy rates, to Galicia in the East and Bosnia-Herzegovina in the South-East, which were the economically least developed areas with low literacy rates. But Austro-Hungary had created a huge free-trade area and cohesive economic entity in the Danube basin with an efficient division of labour from highly developed industry producing locomotives and automobiles south of Vienna to the biggest milling centre in Europe in Budapest with the heartland of agricultural production in the East. This state did not break up in 1918 due to economic disparities, but due to nationalistic claims for all or nothing. And all the successor states of the Austro-Hungarian Empire suffered economically and were economically much worse off on their own. They resorted to economic nationalism and strived for autarky, which was disastrous because they were not only too small but also economically not strong enough to achieve economic growth. They were much too occupied with asserting their new nationhood by making identical territorial claims to neighbouring countries which fostered hostility and hindered any efficient and beneficial economic relationship between the new neighbours. It further excluded multi-lateral trade relationships, which are the only way how small countries with insignificant domestic markets can profit from international trade and create wealth for their populations. A certain degree of disparity is necessary for driving innovation and economic growth in an economy and the last decades of the Habsburg Empire proved that, as Transleithania, the eastern Hungarian part of the monarchy, was economically picking up fast and experiencing a boom. It was still lagging behind the western part, but far advanced to all countries surrounding it in the east and south-east, such as the new Balkan States and Russia. By many the multi-ethnic Austro-Hungarian Empire is seen as a model and forerunner of the European Union today. In the light of past experiences a break-up of the European Union and the exclusion of the southern economically weak states from the union will be detrimental to all European states, the rich and efficient as well as the less efficient ones and it will promote nationalistic antagonism with the potential of social unrest and military actions which would mean the end of the peace project of the European Union. In a serious economic and financial crisis who is hit the hardest in the end are the creditors. That’s what the rich countries in Europe should keep in mind. Austria proper was one of the poorest of the successor states of the Habsburg Empire in 1918 and experienced bankruptcy more than once. Solidarity is not a philanthropic attitude in this context, it is necessary to preserve peace in the region and to survive economically in a world of huge competing trading blocks.

Cameron, Rondo, A Concise Economic History of the World, 1997

Hobsbawn, Eric, The Age of Extremes. The Short Twentieth Century, 1997