THE DANUBE BASIN: CULTURAL CROSSROADS BETWEEN EAST AND WEST 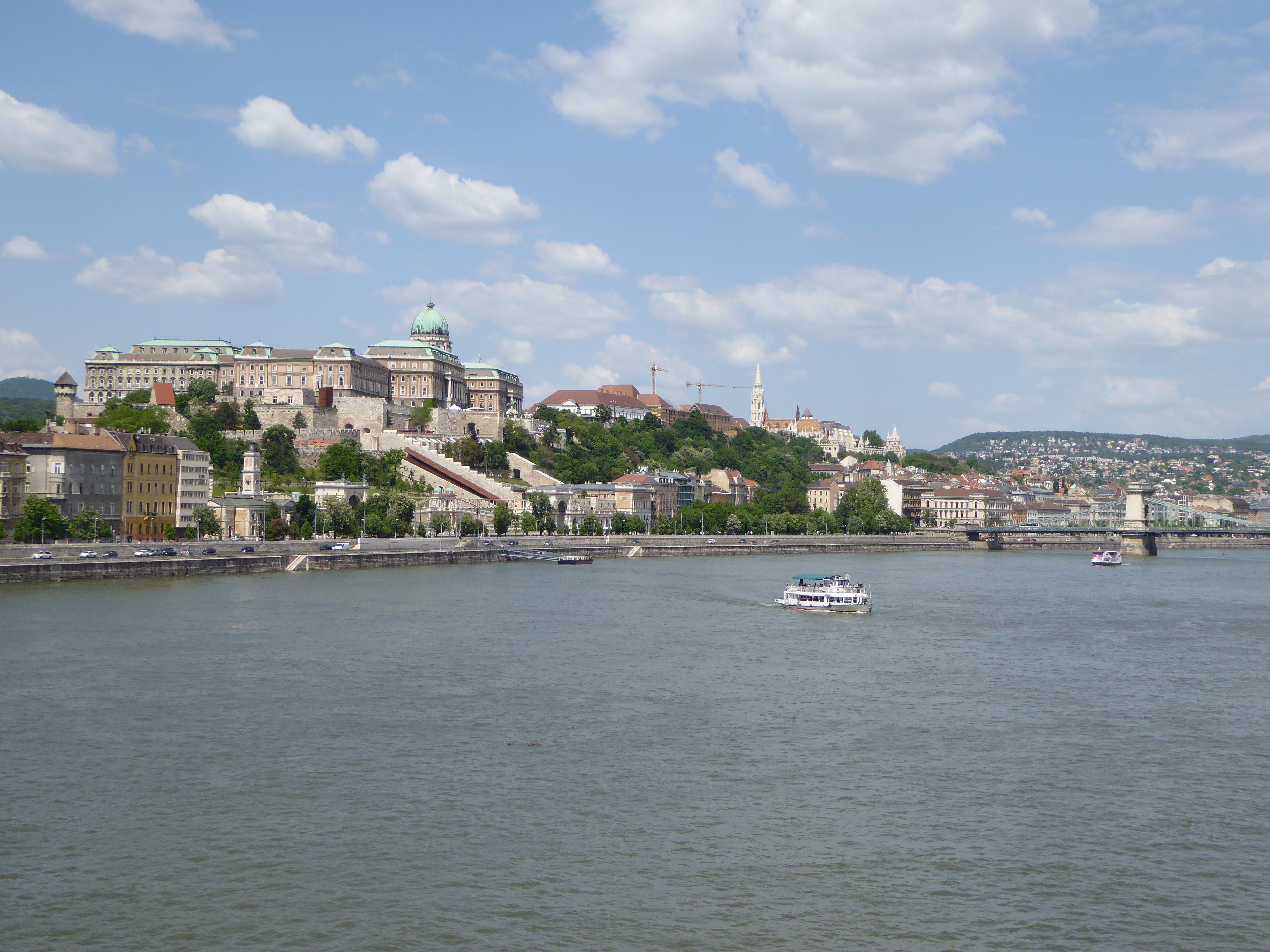 “When someone went up the Danube to Vienna, it was said that he went to Europe”, Elias Canetti (the name is derived from the Spanish city of “Canete”, from where the family seemed to have been expulsed) wrote in the first part of his autobiography “The Rescued Tongue” in 1977. Canetti was born in Rustschuk / Ruse, Bulgaria, at the Danube and his native town became the symbolic start of the journey of the later winner of the Noble prize for literature. His Jewish forefathers were expelled from Spain after the Christian Reconquista and settled in Rustschuk as merchants. This “second diaspora” made Canetti a “Sephardic Jew”, who chose German as the “mother tongue” of his literature. Canetti’s path of life was a European one and it started in Vienna after he had crossed an invisible frontier when going up the Danube. …