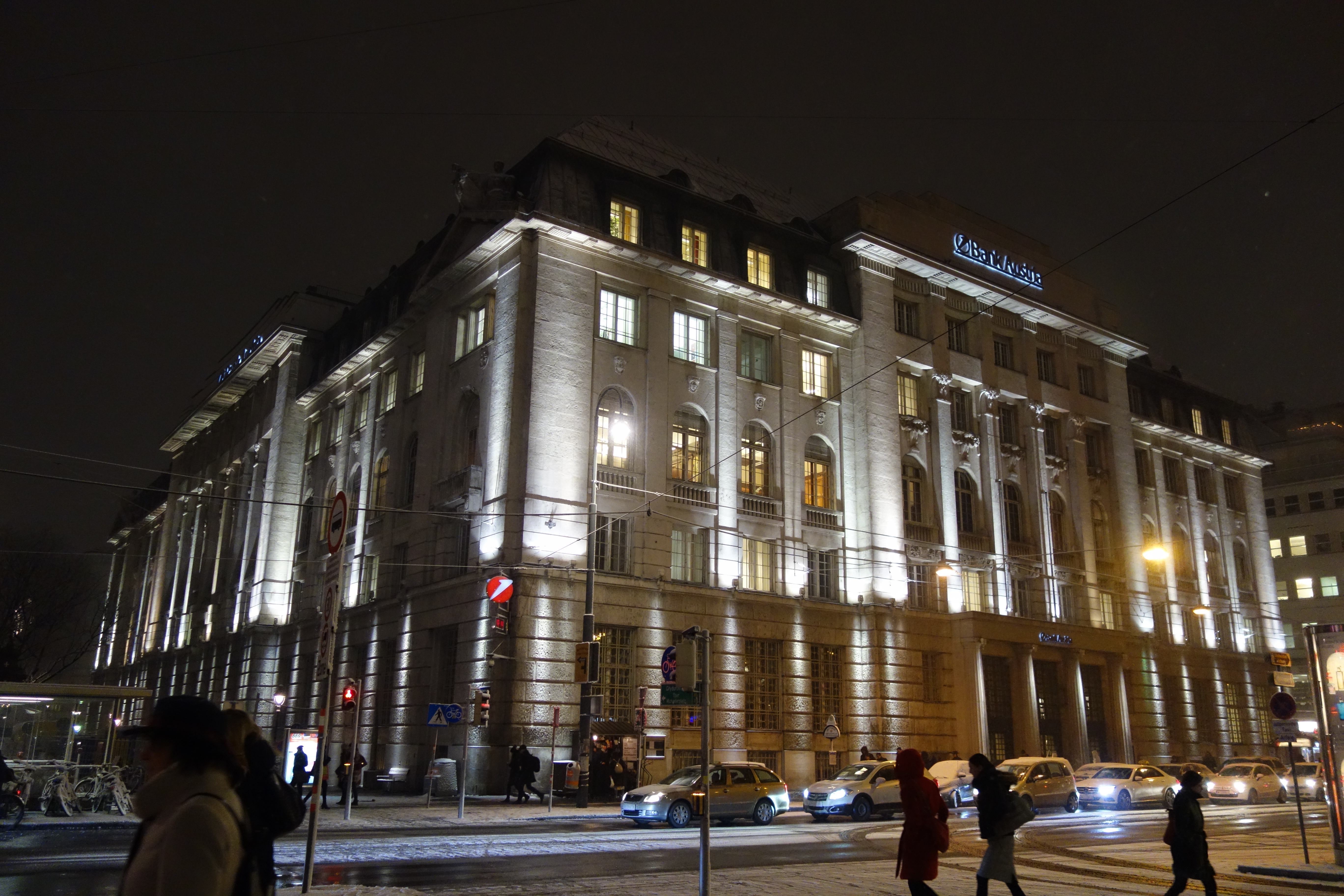 It can be said that the Austro-Hungarian credit institutions were established along French and German lines either as direct imitations (Prussian mortgage banks, credit cooperatives) or as combinations of German, English or French patterns (savings banks). At the same time very special types were developed in the monarchy, such as the Landesbanken or the dualistic organisation of the bi-national Austro-Hungarian Bank. They illustrate the special financial climate in the empire. The adjustment to this special climate can also be seen in the participation of the ownership in the banks and the management of the banks. For example, in their application to the ministry the founders of Credit-Anstalt guaranteed the subscription of the capital in the following way: 40 per cent was taken by the Rothschild houses in Vienna, Frankfurt and Paris, 50 per cent by Austrian and Bohemian aristocrats and 10 per cent by a private Prague banker. According to the founders’ statement of intention, it could only undertake Austrian transactions and a representative of the state had a seat in the governing body. Representatives of the Hungarian aristocracy also had seats in the first committee of the management. In this way the Credit-Anstalt wished to be a financial institution representing the multinational character of the monarchy. In the final distribution of shares the Credit-Anstalt revealed its “national” character according to the monarchy’s state philosophy: neither the dynasty itself, nor the aristocracy nor the Viennese Jews were excluded.

A true imitation of the French prototype of Crédit Foncier can be found in the Boden-Credit-Anstalt, which was founded by big Austrian landowners and financiers from Paris. The proportion of shares held abroad was still 45 per cent at the beginning of the 20th century. This French prototype itself bore strong traces of state intervention, which seemed to fit the monarchy’s financial climate.

Usually English foreign banks followed the model of English deposit banks with little share capital at the foundation, which set them apart from the French models with a high starting capital of their own. The Anglo-Austrian Bank had to adapt itself to the environment of the empire from the beginning and organised itself along the lines of a mobilier bank. At the beginning it was directed towards current business. From the start it had a separate office in London, but from 1873 on the Anglo-Austrian Bank was transformed more and more into an Austrian institution.

The patterns of acclimatization had a decisive effect on the international financial relations of the Austro-Hungarian banking system. Upon establishment, all the mobilier banks of the monarchy followed the statutes of the Credit-Anstalt and the Hungarian General Credit Bank, established by the Credit-Anstalt, because the Ministry of Finance considered it the standard. In order to enlarge their sphere of influence the banks founded further institutions, often in cooperation with former rivals. For instance, the foundation of the Austro-Ägyptische Bank (1869) was a cooperation of Anglo-Austrian and Credit-Anstalt. In the years of the Gründerzeit a great number of quasi-international banks were established, some with a purely speculative aim in mind: the Erlanger house of Frankfurt founded two institutions in 1869, the Franco-Österreichische Bank in Vienna and the Franco-Hungarian Bank in Budapest, but the banks had practically nothing to do with France. These “Franco” banks further expanded into the Balkans; also in 1869 the Franco-Hungarian bank founded the First Serbian Bank in Belgrade in cooperation with Belgrade merchants. A common feature of these institutions was that they issued bonds of railway and industrial companies, but they all went bankrupt during the crash of 1873.

After the depression of the 1870s the next boom came in the 1880s. The most significant novelty then was the establishment of the French Union Générale. As before, the financial power balance could not be changed substantially in the monarchy without the approval of the state, it needed the support of the Minister of Finance. The Bankruptcy of the Union Générale in 1882 brought about a severe crisis in the monarchy’s financial markets, the Hungarian Länderbank went bankrupt, too, but the Austrian Länderbank survived and even emerged as an international institution. That was obviously due to the fact that up till 1889 its capital had to be paid in gold or in French francs. The conversion into Austrian value occurred later. The Länderbank founded a branch in Paris in 1890 and one in London in 1903. It was one of the institutions pursuing effective financial policies in the Balkans. In 1881 it opened the Banque de Crédit Serbe in cooperation with a Paris bank and later the Prague Zivnobank. In 1888 the Länderbank founded together with French and local interests the Banque de Salonique. During the Balkan wars it gradually withdrew its capital from the region. In 1904 it transformed its commandite in Bucharest into a corporation, the Banque Roumaine de Crédit. One of the reasons for the internationality of the Länderbank was the fact that 31.4 per cent of its capital was in foreign hands even as late as 1914.

Also the Hungarian Commercial Bank of Pest turned its attention to the Balkans in the 1880s. It took a share in the Banque Andrejevic et Cie in Belgrade in 1880 and in 1890 in Marmorosch, Blnk et Cie in Bucharest. In Bulgaria the Commercial Bank founded the first corporation in 1898, which was transformed later into the Banque Générale de Bulgarie. In the influx of capital to the Balkans French and German banks cooperated with the Commercial Bank. Branches of Austrian and Hungarian banks predominated on the territory of the Turkish Empire, but the Balkan states, as soon as they gained independence, preferred to have separate banks founded with foreign participation. This was also preferred by the banks whose primary functions were financing state loans and foreign trade.