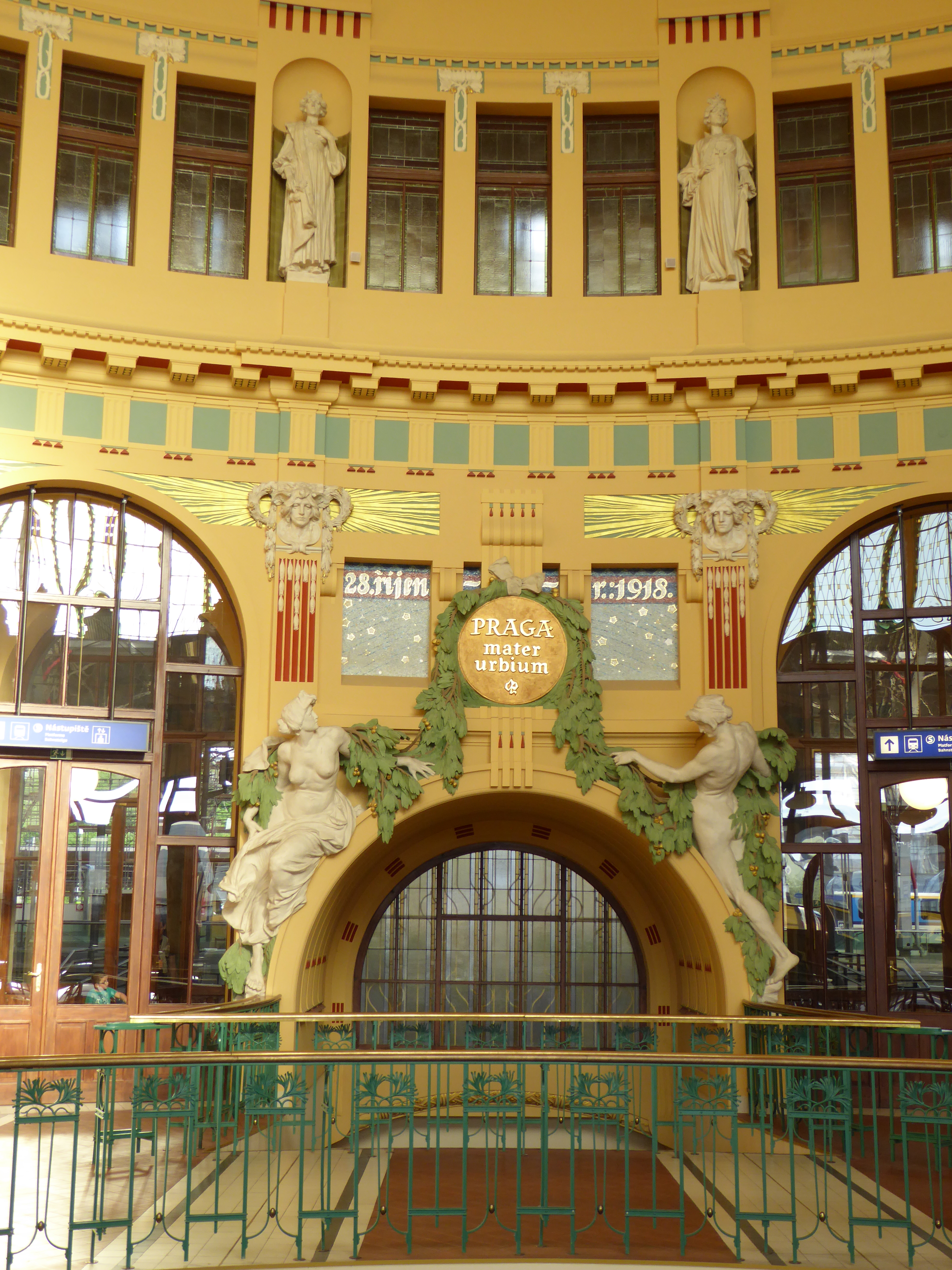 Central and Eastern Europe was characterised by transition from a collection of agrarian societies under dynastic rule to modern industrialised societies within the European system of nations over the last two centuries. Western Europe achieved modern economic growth with mixed capitalist economic systems and high levels of integration into the world economy while the Russian Empire in the 19th century and its successor, the Soviet Union, in the 20th century experienced delayed economic development with weak or no capitalist institutions and feeble international economic links. As mentioned above the countries of Central Europe form the area “in-between”: Austria and Czechoslovakia before the Second World War followed the Western model, while Bulgaria and Romania stuck to the Russian model, Hungary, Yugoslavia and Poland opted for a mixture of those different ways.

The roots of economic backwardness in Central and Eastern Europe reach far into the past and cannot solely be attributed to the Cold War, the Iron Curtain and the mismanagement of communist command economies. Austria, the only country outside the former East Bloc, could be seen as an example that the huge gap between Western Europe and the former East Bloc countries before 1989 was due to post- World War II economics, too. Austria was the worst performer in Central Europe during the interwar years, but then participated in the Western European economic “miracle years” and reached Western European per capita income levels quite fast. On the other hand Austria constituted the western part of the Habsburg Empire and by that participated in the early industrialisation of Western Europe, while Eastern Europe remained in a phase of medieval serfdom. By the 18th century the Alpine lands and Bohemia, the western part of the empire, were not far behind Western Europe’s more developed regions and much more advanced than the agrarian regions of the east. In the 19th century the gap between the western and the eastern half of the empire widened. After 1867 economic integration and Dualism boosted economic development also in some areas of the east. But economic growth spread throughout the empire at unequal rates, so that disparities widened. Only Western Hungary kept pace with the Alpine regions and Bohemia. Further east and to the south income grew but much more slowly. Until the outbreak of the First World War the gap between the advancing regions in the west and the backward regions in the east, especially Transylvania, Croatia-Slavonia, Dalmatia and the Carpathian lands, continued to widen. Yet the per capita income of the poorest regions of the empire was still above Russia and the independent Balkan states and at the same level with Spain and Greece. So the eastern portion of the empire, although it was lagging behind the western part in economic development, was well in advance of the rest of Eastern Europe.

With the exceptions of its peripheral regions, most of the Habsburg lands grew more quickly than England by 1910 and indeed began to catch up. Within the empire Austria proper grew the fastest and reached average Western European standards. Based on their growth rates, the Czech lands, Hungary proper and the coastal and northern regions of the southern Slav lands followed Austria proper. During the interwar years the successor states of the Habsburg Empire performed poorly and they lost ground. Austria stagnated, so that other Central European states like Czechoslovakia could catch up as it grew faster and reached the Austrian level in 1938. These historical data put the communist era in another perspective. During the Cold War most of the East Bloc countries grew faster than for instance Great Britain but of course from a much lower base. The period might not have caused the relative backwardness of the former East bloc countries but delayed economic progress. In 1989 the economic gap between the Eastern European countries and the Western European countries was as wide as it had been a century ago.